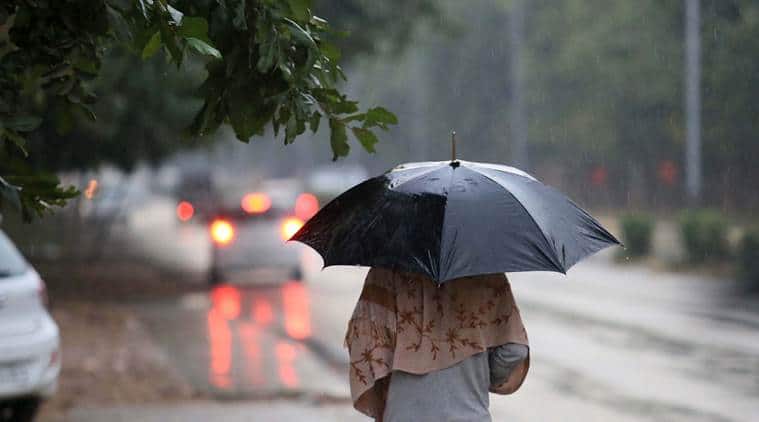 All educational institutions in Kangra district have been asked to remain closed on Saturday due to incessant rainfall, an official said. Six persons stranded near Palampur following flash floods were rescued while several roads in Kangra and Chamba districts were blocked following landslides, the official added.

On Friday, the meteorological department had issued an ‘orange warning’ for heavy rain across the state and a ‘red warning’ for extremely heavy rain in several districts including Kangra on Saturday and Sunday. The rescued persons will reach Palampur via Vindhyavasini Temple soon, the official said.

Heavy downpour occurred in and around Palampur sub division since Friday midnight which triggered massive floods in Neugal Khad and its tributaries and all other streams, he added. As a result, six persons were trapped near Om Hydro Power Project on Neugal khad. A team of state police and Home Guard Jawans rescued them, he added.

There is heavy flow of water in Baner Khud and Baan Ganga adjoining Chamunda Ji and the water level in rivulets in Nurpur sub division is on the rise as well, he said. Landslides were reported at Mehra village in Hadal panchayat Tehsil Nurpur which posed risk to three houses, an official said, adding that the three families were shifted to safer places.

An under-construction dispensary and a room of the ‘panchayat ghar’ in Darugno collapsed due to the heavy rain and landslides, officials said. Several roads in the hill-state have been blocked due to landslides including Chatru to Dharamshala, Chamba to Pathankot and Kihar to Chamba among others.