#GenderAnd: At the heart of insensitivity of doctors is the lack of medical training. The MBBS courses in India do not educate students on laws related to rape, sexual assault and other gender issues. 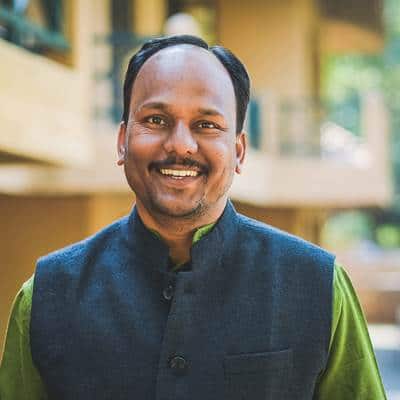 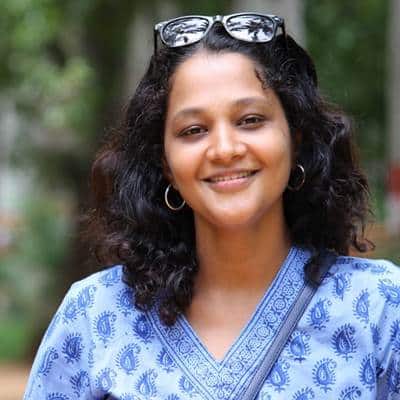 A framed letter from Bollywood actor Aamir Khan is prominently displayed on the wall of Urmila’s tin sheet house in the industrial suburbs of Dewas, Madhya Pradesh. The letter appreciates Urmila’s courage for agreeing to share her story on Khan’s television show Satyamev Jayate in 2014. Wiping the dust off the photograph, Urmila says, “I have been to Bhopal, Delhi, Mumbai and Indore and so many other places, telling my story. But justice is still elusive.”
Urmila was allegedly raped in May 2011 by her neighbour. After a three-year trial the accused, a prominent moneylender, was acquitted. Two points in the judgment acquitting the perpetrator stand out.

The judge wrote, “He found it hard to believe that Urmila chose to stay at home when her husband and children went to her maternal house for a family function.”  The judge also noted that since the medical evidence mentioned that the survivor was “habituated to sex” and that there were no marks found on her body, he was granting the perpetrator the benefit of the doubt and released him.

According to Urmila, after she was attacked and raped, she walked an hour to reach the local police station in Dewas. She was made to wait over 14 hours before being taken to the Ujjain district hospital for a medical examination. By then she had passed urine many times. Unaware of the procedures, Urmila did not protest when the doctor performed the “two-finger test” — illegal after the Supreme Court ruling of 2013.

“What I don’t understand is why the medical officer did not include all the details I was telling her. She said that she was not able to tell medically if I was raped, but isn’t the forcible way in which he attacked me also against the law? I struggled with him when he came towards me. I scratched him with my nails and hit him with a rod. There were marks on my arms because he had twisted it and slapped me on my face. Why was he not punished for that?” Urmila asks.

In another case, three men raped 23-year-old Lekha. They were all co-passengers in a public van going to her village. Lekha was examined in the Neemuch government district hospital. The assigned doctor performed the “two-finger test” and collected samples of her torn blouse and sari as part of the forensic evidence. When the case went to court, the public prosecutor said no medical evidence existed. Her attackers, all upper caste men, were acquitted.
Lekha filed a review petition in the Madhya Pradesh High Court. The sitting judge has written to the police station concerned demanding that medical evidence be presented as per the information in the first information report (FIR). After the rape, the village boycotted Lekha’s family. Her husband left her and everyone else moved to the city.

“Since that day on the mini-bus when I was raped, there has not been one person who has supported me apart from my parents. The police physically tortured me, the doctor cheated me and the judge believed all the false information that was cooked up,” Lekha says.

Under Section 114 A of the Evidence Act, the prosecution can secure a conviction for rape based on the testimony of the rape survivor if the testimony is cogent and consistent in material particulars courts can convict. The law does not mandate the presence of medical evidence, yet research shows that judges increasingly rely on medical reports to establish criminality. A study by the Centre for Law and Policy Research in 2015 on fast-track court judgments in Karnataka found that 25 per cent of judgments made explicit reference to the medical test and to the victim being “habituated to sexual intercourse” as a reason while acquitting.

This despite central government guidelines and protocol for medico-legal care for sexual violence eliminating the “two-finger test” and stating that doctors should not use their medical findings to make unscientific and degrading comments about whether the victim was “habituated to sex”. The guidelines prescribe that the doctor undertake a detailed full-body examination using body charts after listening to the survivor’s account about the episode of sexual violence, including non-penile penetrative forms of sexual violence. If such a process is followed it may record signs of resistance or vaginal injuries and does not depend solely on semen-related evidence. The guidelines also direct doctors to record victim’s activities after rape (bathing, urinating, douching, changing etc.) and time lapsed between the offence and the medical examination, documenting any reason that may have contributed to the loss of medical evidence. During trials, the alleged perpetrator’s counsel often cross-examine doctors in an effort to establish that the woman did not resist and therefore rape was not committed. If doctors have properly collected evidence of assault, the survivor’s chances of a favourable verdict do increase.

In the case of Urmila and Lekha, had doctors thoroughly recorded the evidence of physical attack as per prescribed policies, both survivors had a better chance of securing timely justice. Instead, their cases are now among the thousands filed in the high court in Bhopal, awaiting a second hearing and review.

Till date, only eight states in India have adopted the central guidelines on medical care for survivors of sexual violence. In states like Madhya Pradesh, which adopted the guidelines in 2014, enforcement has been weak. Doctors, especially at district and taluk levels, either claim ignorance about the guidelines or say they do not have access to the forms prescribed under the protocol of medical reporting in cases of sexual assault issued by the Ministry of Women and Family Welfare in 2014. Others admit, off-the-record, that paperwork is too much and too cumbersome. Some even mentioned that since government jobs are transferable, they did not want to be involved in cases that were long drawn out and required them to travel to distant courts to provide testimony.

At the heart of this insensitivity is the lack of medical training in India. Dr Jayshree Mehta, president of the Medical Council of India — the institution responsible for medical training, confirmed in an email interview that the current syllabus of the MBBS course in India does not educate students of medicine on laws related to rape, sexual assault and other gender issues. Apart from a basic introduction to ethics at the beginning of the course, contemporary debates on medical ethics are not included.

The stature of the medical profession in society, as well as cumbersome grievance redressal processes, ensure that medical practitioners enjoy a high-level of impunity. Supreme Court lawyer Vrinda Grover says, “In cases of murder and assault, the doctors are required to record the nature and extent of the physical injuries. What about rape and sexual assault exempts them from this age-old practice? If doctors are not following these rules, then the client is within his/her right to file a case of negligence against the doctor in question”. Yet, as Mehta confirms, no case has been filed against any doctor on account of performing the two-finger test or failing to adhere to the guidelines.

*Names of people have been changed to protect identity.

#GenderAnd is dedicated to the coverage of Gender across intersections.