CHSE Odisha +2 Science Result 2020 date: The result of plus 2 Science exam will be announced tomorrow at 12:30 pm. Check result at orissaresults.nic.in 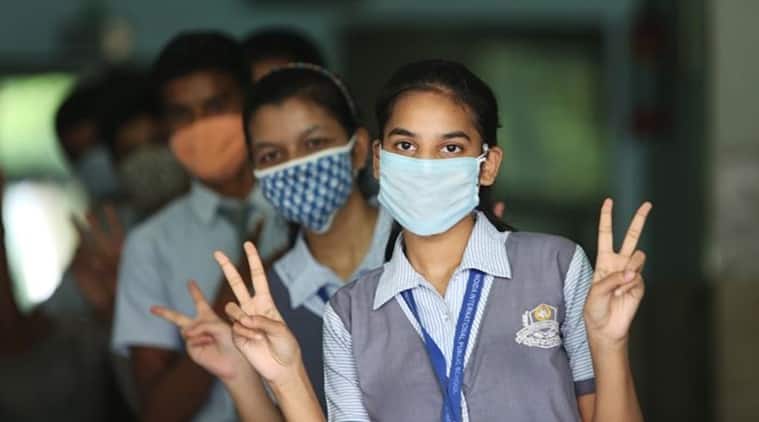 CHSE Odisha +2 12th Science Result 2020 date and time Update: The Council for Higher Secondary Education (CHSE) Odisha will declare the result of class 12 Science examination on Wednesday, August 12. The result will be announced at 12:30 pm.

The School Education Department in a tweet mentioned, “+2 Science Result will be declared on August 12 at 12:30 PM in CHSE (O) and the result will be available on orissaresults.nic.in.” The result will be announced by Education Minister Samir Ranjan Dash. Around a lakh student had appeared for the Science examination this year, while the pending exams in July got cancelled later.

Students can check their results at orissaresults.nic.in. He/she can also register here at indianexpress.com for the same. In order to do so, one needs to fill the box below.

Students who are not happy with the average marking scheme will be given an opportunity to reappear for the pending subjects when the situation improves.

For students who have appeared for compartmental exams, the average of marks obtained in any theory paper/papers appeared will be awarded in the cancelled subjects.