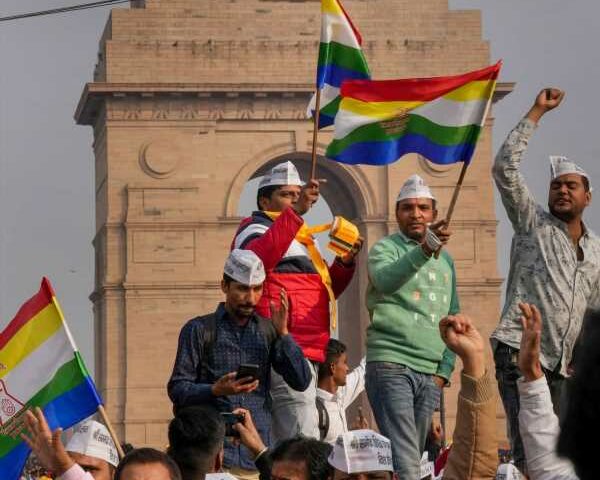 Jains fear Sammed Shikharji will be defiled by the influx of tourists.

Last week, Jains across the country protested against the Jharkhand government’s decision to declare Sammed Shikharji, a major Jain pilgrimage site, as a tourist destination.

An explainer on what the controversy is about:

Sammed Shikharji is located at the Parasnath Hills in Jharkhand’s Giridih district and is a major pilgrimage centre for Jains.

Why is Sammed Shikharji important for Jains?

20 out of the 24 Tirthankars (a saviour who has succeeded in crossing over life’s stream of rebirths and has made a path for others to follow) attained salvation at Sammed Shikharji.

In fact, Parasnath Hills is named after Lord Parasnath, the 23rd Tirthankar who attained salvation here.

Lord Mahavir was the 24th Tirthankar. 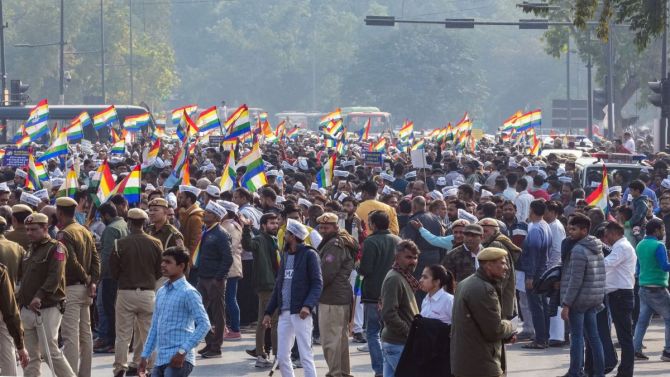 Who are the 24 Jain Tirthankars? 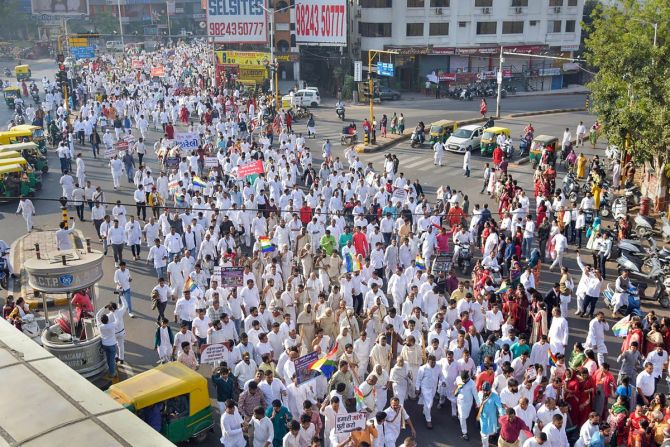 How did the controversy start?

The Raghubar Das-led Bharatiya Janata Party government in 2019 wrote to the central government seeking its permission to declare Parasnath Hills as an eco-tourist destination.

The central government in August 2019 notified the Jharkhand government recommendation and permitted conditional development and eco-tourism in the area.

Why did the controversy ignite after 3 years?

Though Parasnath Hills was notified for religious tourism in 2019, little action took place on the ground till July 2022.

Soren roped in the National Geographic channel as a partner of the state government to promote Jharkhand as a global tourism destination. 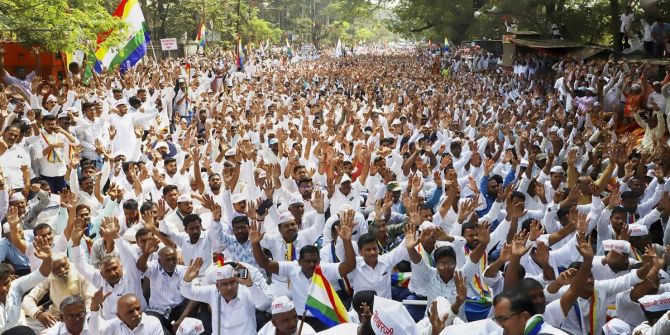 Why do the Jains fear tourists?

The community has stated that Sammed Shikharji is not a tourist destination, but a pilgrimage centre and the state government must understand this essential difference.

Jains fear the pilgrimage centre will be defiled by the influx of tourists who could consume alcohol and eat meat there. 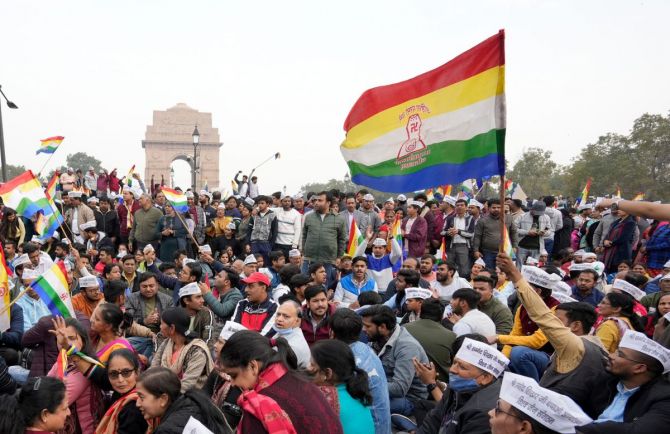 After witnessing the Jain community’s national protests, the Jharkhand government is clearly on the back foot.

Jharkand Tourism Minister Hafizul Hassan told The Times of India newspaper on Tuesday that there were no immediate plans to convert Sammed Shikharji into a tourist destination.

‘The Jharkhand government,’ Hassan stated, ‘will respect the sentiments and demands of the Jain community.’