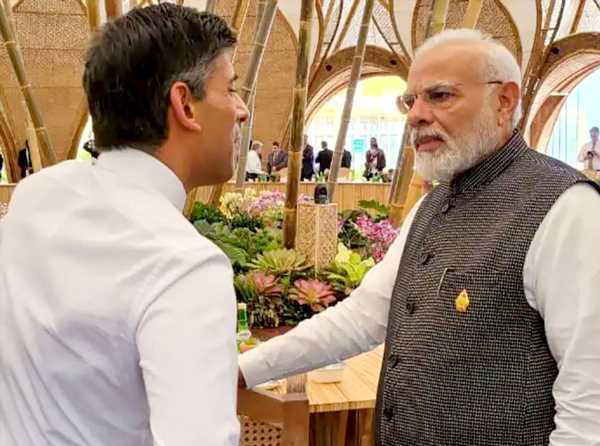 Never before have two leaders at a G20 Summit had the same Indian ethnicity. 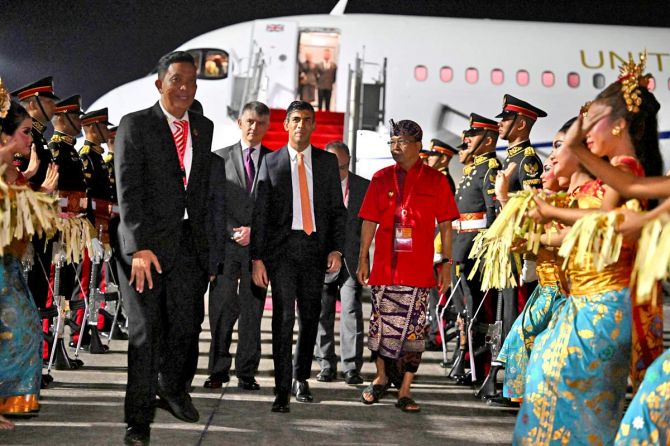 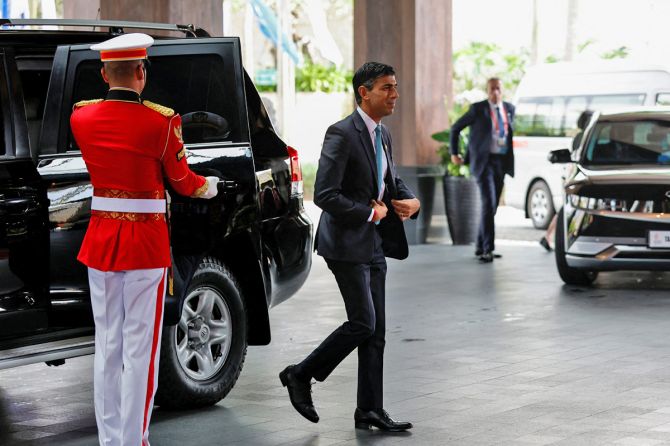 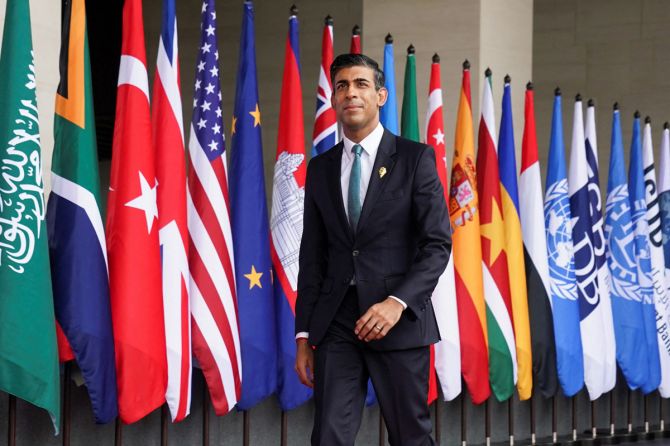 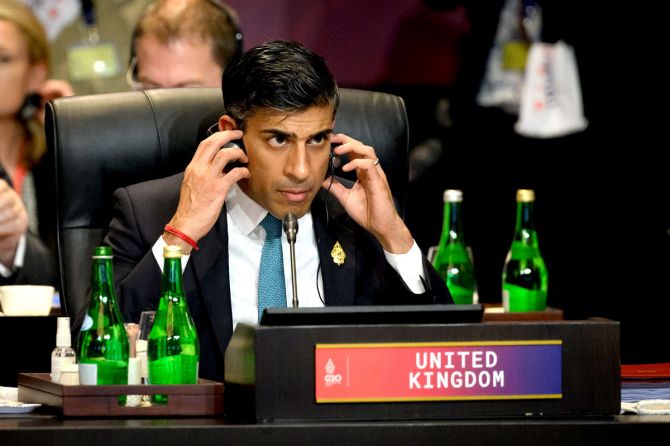 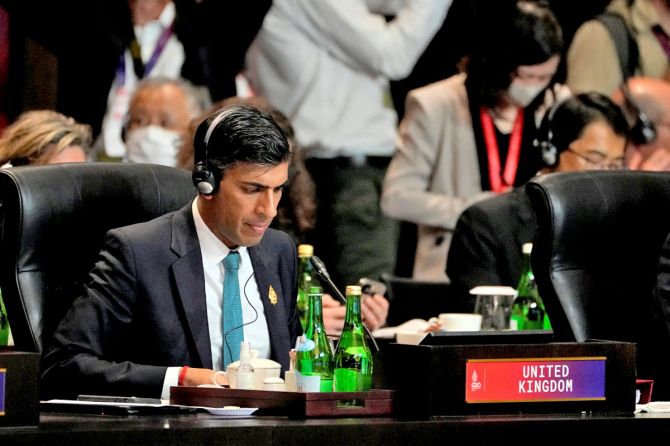 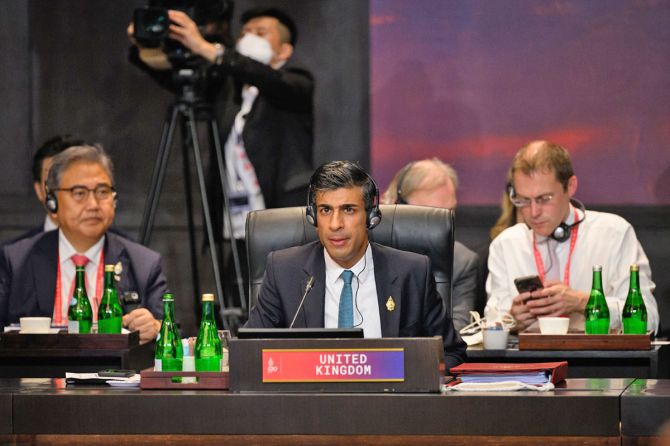 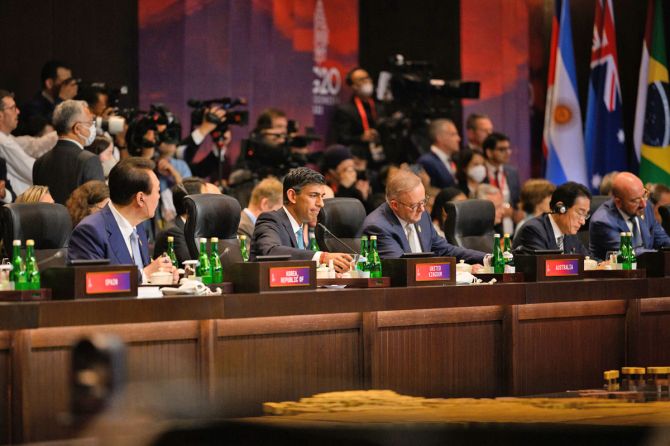 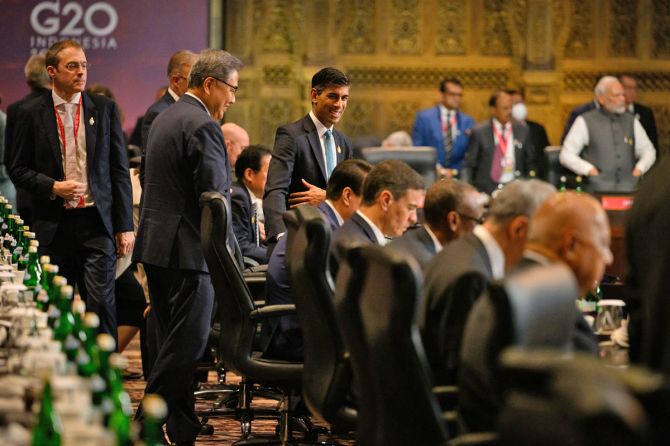 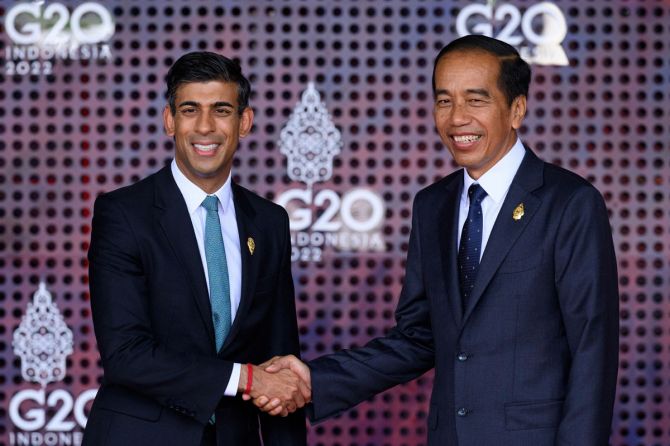 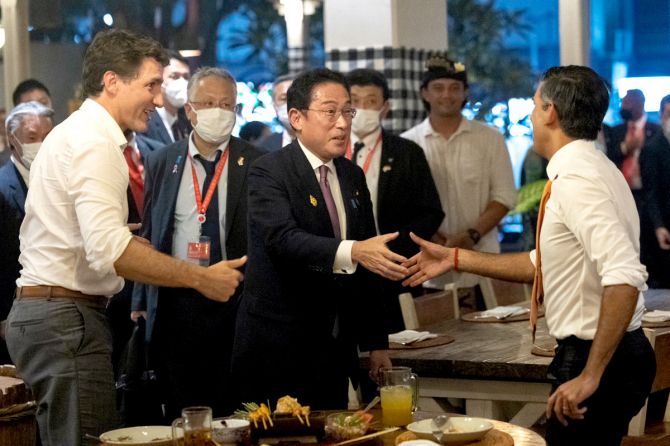