How to keep up with leap-frogging, tech-savvy consumers with a foot in only one heavyweight Asian market, India. The next billion internet users will, more than likely, find their habits determined in the region’s sprawl. 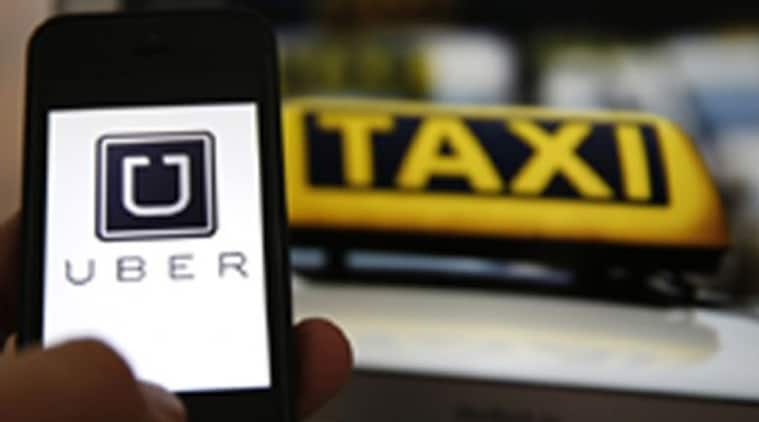 Uber is steering around an innovation conundrum. After deals with China’s Didi Chuxing and Singapore-based Grab, the ride-hailing giant’s Asian gambit hinges on India and a few promising spots, like Taiwan. That makes sense, but emerging market problems force rapid change and local rivals are moving faster.

Uber solved one set of problems when it pulled out of the People’s Republic and, two years later, retreated from Southeast Asia. In both cases, SoftBank and affiliate-funded locals were making life tough, the San Francisco-based group was slow to adapt to local quirks and found itself haemorrhaging investor cash to keep up. In the end, it took a slice of its competitors instead.

But curing that headache created another: how to keep up with leap-frogging, tech-savvy consumers with a foot in only one heavyweight Asian market, India. The next billion internet users will, more than likely, find their habits determined in the region’s sprawl. Rider safety buttons and lightweight applications that can be used offline offer little acceleration.

Take the super-app phenomenon. Asia’s most popular tech names, from China’s Tencent-owned WeChat to Indonesia’s Go-Jek are becoming tools for life, offering rides in a car, on a bus or on a bike, but also basic bank services, food, makeovers, messaging – users have little need to go anywhere else.

Uber, by contrast, has stepped on the gas in food delivery but is just edging into payments. Chief Product Officer Manik Gupta puts it succinctly: maybe the “Uber for X” is Uber. But, as he points out, just because Uber could do everything does not mean it should. Such turbo-charged apps-for-everything might work in Asia – but not in the United States, where consumers prefer separate well-established companies for different tasks. Trying to cater to both tastes will require some contortion.

To get around its geographic absences, as it speeds towards a potential initial public offering, Uber is getting boots on the ground even where its cars are no longer driving – for example, it brought its management team out to Singapore, where it still has a significant operational base, earlier this year. It says that will continue, and investors should be pleased. How well Uber manages innovation, with only a partial view on Asia, will define its future.

Decision on Maharashtra CET in next 8 days: Uday Samant

A slew of announcements in Kejriwal’s Independence Day address
We and our partners use cookies on this site to improve our service, perform analytics, personalize advertising, measure advertising performance, and remember website preferences.Ok