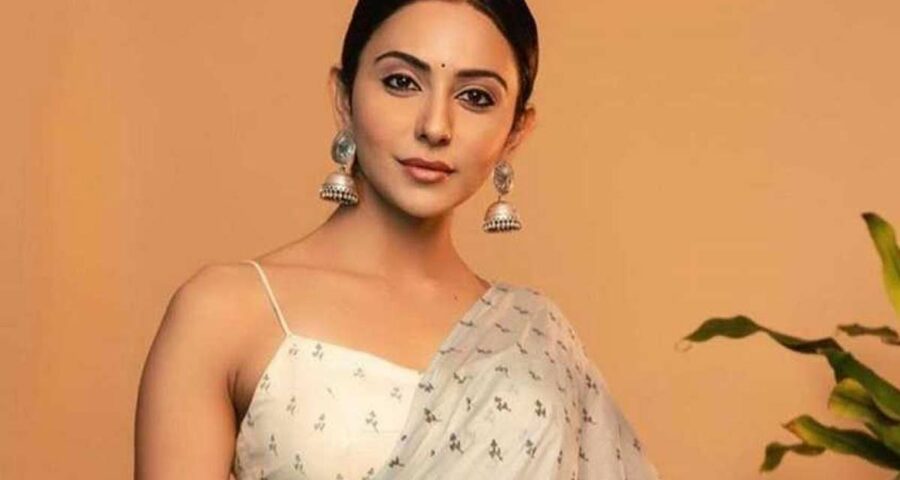 In reality, Rakul Preet Singh is the most sought-after actress in Tollywood. But these days she hasn’t been appearing in Telugu movies. Though she slowed down in Telugu, she has been engaged with several films in Bollywood and she has almost seven films to release in this year.

In her recent interview, when she was asked about the box office debacle of ‘Runway 34’, she said, “We of course expected the film to do better, but these are such unfortunate times.” She also said that many audiences have admired it too. She further said, “These are abnormal times, we don’t know what’s going to work in theatres, there are many films releasing every day.”

Anyway, Rakul Preet proves her talent through her films and she lives in her character allotted in certain films. She made her acting debut with the Kannada film Gilli in 2009 and has received three Filmfare Awards South nominations and a SIIMA Award.