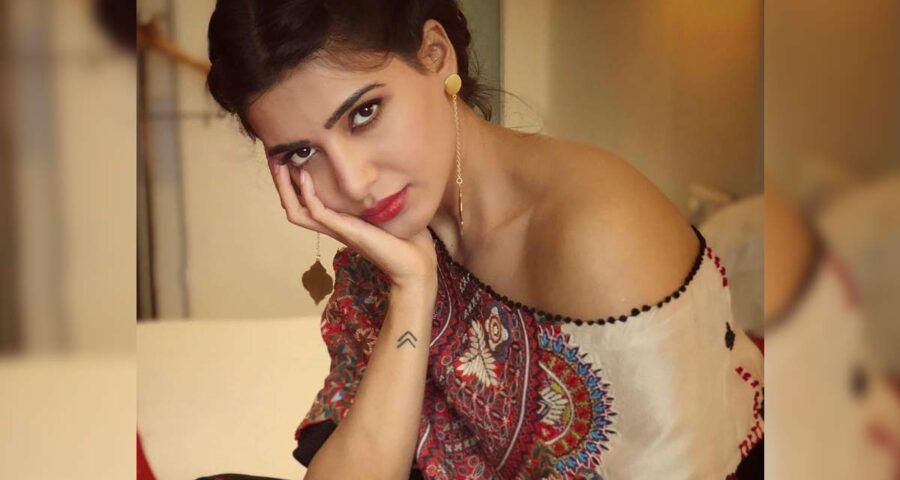 Samantha Akkineni,  was last seen playing the negative roles in the  web show The Family Man 2. Akkineni Bahu  made her Hindi debut in The Family Man Season 2, has been winning praise thanks to her performance. Majili actress plays the antagonist Raji in the web series.

On the work front, Samantha Akkineni will be seen playing the female lead in Kaathu Vaakula Rendu Kaadhal  which is helmed by Vignesh Shivan in which Vijay Sethupathi and Nayanthara are playing the lead roles. She is also working with Gunasekhar of Rudhramadevi fame for Shakuntalam which has Dev Mohan in the lead role and he is playing King Dushyant.

Samantha Akkineni is also teaming up with the Game Over fame director Ashwin for a film.