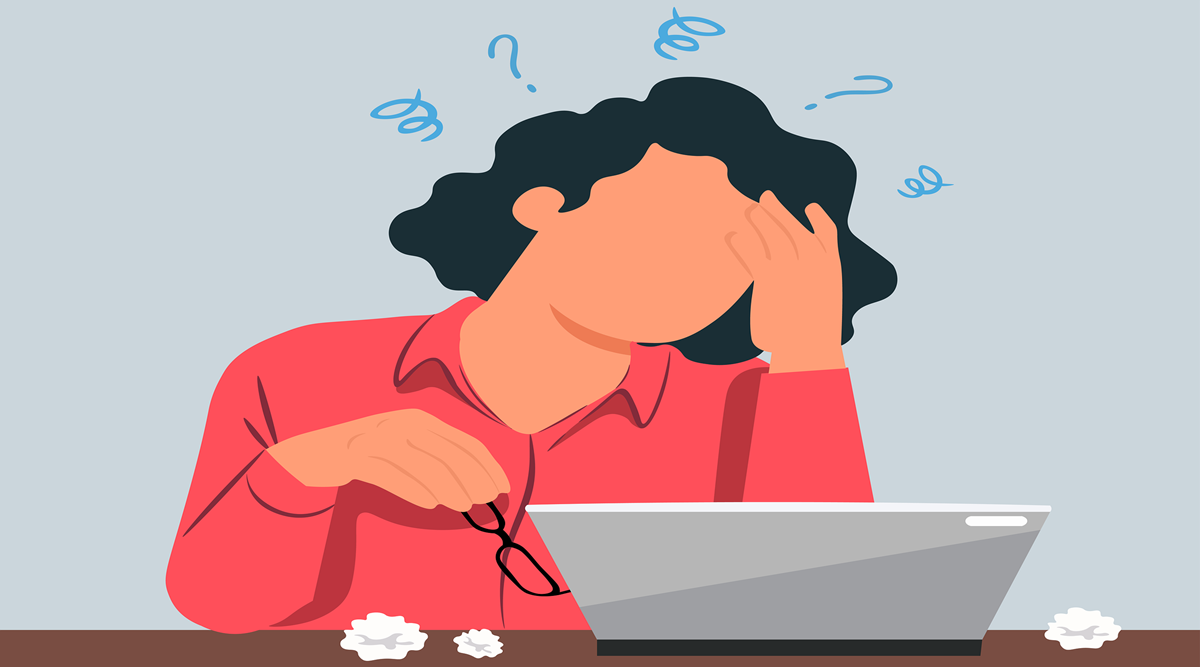 Not just health and safety but Indian employees also raised concerns over their emotional well-being as the working practices changed due to the pandemic. The recent study, Hindsight 2020: COVID-19 Concerns into 2021, commissioned by The Workforce Institute at UKG, reveals that more than half (55 per cent) of Indian employees are concerned about their organisation’s ability to help balance workloads in order to prevent fatigue/burnout.

While 72 per cent of Indian employees and business leaders said their organisations have taken at least some measures to guard against burnout, 36 per cent wished organisations would act with more empathy, as per the report.

More than one-third (35 per cent) of Indian employees and business leaders wished their organisation better-leveraged technology to provide flexibility, especially when the pandemic was at its most chaotic. Furthermore, the majority (53 per cent) highlighted that their organisations should have responded more quickly to the situation early on, it added.

The top concern among Indian employees and business leaders is overall cleanliness (56 per cent), followed by concerns with using shared common areas like workspaces and conference rooms (42 per cent) as well as lounges and restrooms (40 per cent).

More than a third of employees in India (38 per cent) also voiced concern about passing through high-traffic areas such as elevators, staircases, and lobbies. India topped the charts with almost one-third of employees (32 per cent) worried about being in an open floor plan environment, compared to the global average of one in four (26 per cent). In India, one of the top concerns is safely commuting to the workplace (72 per cent), the study revealed.

Covid cases rise, no tests yet at Thane entry points