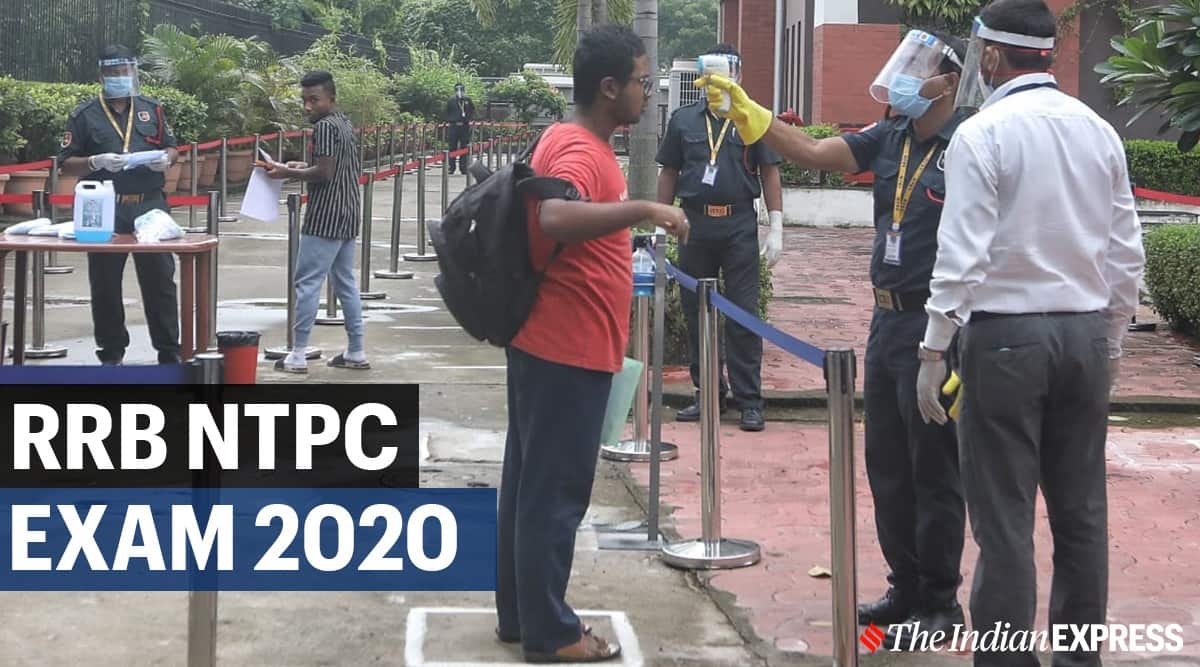 RRB NTPC 2020 Exam Analysis: The Railway Recruitment Board (RRB) conducted the Non Technical Popular Categories (NTPC) recruitment exam on December 28. The candidates who have appeared on day 1 in both the shifts reviewed the paper as moderate and balanced. The paper carried 100 marks, with General Awareness consist of 40 marks, and 30 marks each for Maths, General Intelligence and Reasoning.

Abhishek Roy, an RRB aspirant (shift 2) reviewed the paper easy. “The basic questions were asked from every sections, even questions from mathematics and reasoning were not at all tough. The questions were mainly on miscellaneous, whereas in general awareness, stress was given on static GK,” he said.

Another candidate Shreya Gupta of shift 1 also rated the paper moderate. “The questions were not difficult. In general awareness, questions were mostly from biology, history, while in maths and reasoning, equal stress were given on all the topics,” Shreya said.

The recruitment exam will be held till January 13 for appointment to 35,208 vacancies.