The government is also not receptive to the idea of granting additional powers to the RBI over regulation of public sector banks, as it feels the central bank already enjoys sufficient powers, the sources said.

The Finance Ministry is learnt to have turned down the Reserve Bank of India’s demand for withdrawing its nominee directors from the boards of public sector banks, arguing that in these times of stress in the banking sector, the banking regulator’s presence is important, sources familiar with the matter said.

The RBI has been in communication with the government on these issues, with the correspondence picking up ever since the over Rs 13,000-crore Letters of Undertaking fraud at Punjab National Bank came to light. Sources said the government has conveyed its apprehension to the RBI withdrawing its nominee directors from the PSU banks’ boards and wants them to continue to play an important role in their functioning.

The government is also not receptive to the idea of granting additional powers to the RBI over regulation of public sector banks, as it feels the central bank already enjoys sufficient powers, the sources said. 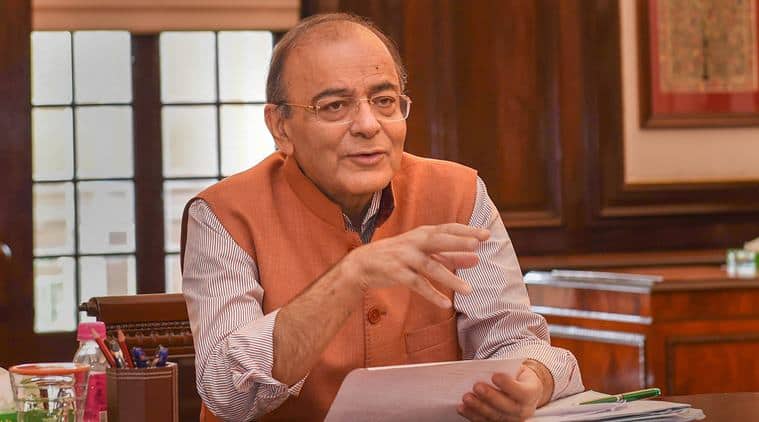 In its communication with the government, the RBI has also argued that its nominee directors should be distanced from the management committee of the board of the PSU banks, which takes credit decisions, to avoid any conflict of interest. The RBI has argued that its nominees should not be on the boards of PSBs. The demand to withdraw its nominee directors was earlier raised by former RBI Governor Raghuram Rajan and reiterated by present Governor Urjit Patel.

After the Nirav Modi-led LoU scam came to light at the Punjab National Bank, the government pointed to supervisory lapses on the part of the RBI. The RBI, on its part, argued that “its supervisory process does not constitute an audit of banks and does not seek to replace it”. Patel also pointed out the lack of powers that the RBI enjoys over the public sector banks, in contrast to the private banks.

Among the powers that the RBI has over private banks, but not over PSU banks, is the mandate to remove the Chairman and Managing Director and to appoint them, call a meeting of directors of the bank concerned, appoint observers, remove managerial and other persons from office, supersede the Board of Directors and make application for winding up and amalgamation.

The RBI’s argument is that as the banking regulator, it should not be sitting on the boards of the “regulated entity” or the banks, as it leads to conflict of interest and hampers effective regulation. A total of eleven public sector banks have been put under the RBI’s Prompt Corrective Action (PCA) framework, which puts certain managerial and lending restrictions on banks with a view to turn them around by conserving capital and cutting down losses. The government’s view is that as they are making efforts to pull the PSU banks out of the PCA, the central bank should be supportive of the efforts at this stage and not push for withdrawal of its directors, the sources said.

The RBI and the Finance Ministry did not reply to queries from The Indian Express seeking comments. In its recent report on the banking sector last month, the Parliamentary Standing Committee on Finance, which deliberated on these issues, recommended to the government that a high-powered committee should be constituted to evaluate the role, powers and authority of RBI in its entirety, while also appraising the economic impact of the various NPA resolution guidelines/schemes formulated by the RBI.

The proposed Committee should look into provisions of the RBI Act, Banking (Regulation) Act and other relevant statutes to ensure “the accountability of RBI as the regulator of the banking sector including the matter of having RBI nominees on the Boards of banks”. In its comments to the Parliamentary panel, RBI had said that it has been “in correspondence with the Government” on the issue that the RBI nominees should not be on the boards of public sector banks.

In a speech in Gandhinagar on March 15, Governor Patel took on critics of the RBI who had attacked the regulator after the fraud at PNB for supervisory failures, saying there was “anger, hurt and pain” in the central bank over “looting” by some in the business community and its helplessness in dealing with the situation as the regulator is constrained by inadequate legal powers to supervise and manage public sector banks.

A walk through the lanes of Kumortuli

For all the latest Business News, download Indian Express App

JAC Board Class 10th Result 2020: When and where to check

Mister Bear the cat picks a fight with a rug, somehow gets defeated. Watch
Celebrity News

A mask that can deactivate COVID-19
Cities News