Raghuram Rajan said the government's top priority should be fixing the problems in power and non-banking financial sectors (NBFCs). 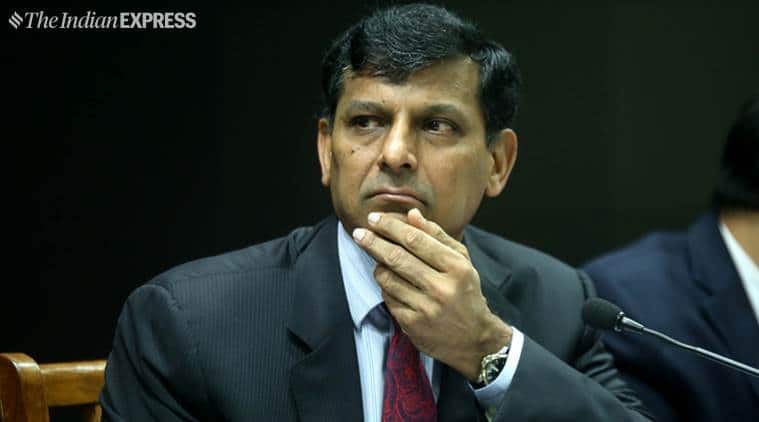 Calling the recent slowdown in the economy “very worrisome”, former RBI governor Raghuram Rajan has said the government needed to come out with a new set of reforms to revitalise the ailing sectors. Rajan said the government’s top priority should be fixing the problems in power and non-banking financial sectors (NBFCs).

“We need a fresh set of reforms informed by view on what we want India to be and I would love for that view to be articulated at the very top (that) here is the kind of economy that we want. One-off programs here and there don’t amount to a comprehensive reform agenda for the economy,” Rajan told CNBC TV18.

The economy is fast losing its growth momentum as a result of a dip in consumption demand and slide in investment activity. Non-banking financial companies (NBFCs) are facing severe liquidity crunch in the wake of IL&FS crisis.

“What we really need is an understanding of how we are going to propel this country by the two or three percentage points greater growth that it needs and that needs fixing the immediate problems such as in the power sector, such as in the non-bank financial sector and those need to be done yesterday, not in the next six months, it is very important that those be tackled immediately,” Rajan said.

Rajan said the government cannot rely on sops and advocated for a new set of reforms to increase private sector investment.

Rajan also drew attention to former chief economic advisor Arvind Subramanian’s revelations that GDP growth was overestimated by 2.5 per cent during 2011-12 and 2016-17.

“I also think that we should pay attention to some of the arguments made by the former chief economist Arvind Subramanian that in fact we may be overestimating growth with some of the new GDP data and I would suggest – I have been saying this for some time – we need fresh look from an independent group of experts at the way we compute GDP and make sure that we are not in a sense having GDP numbers that mislead and cause the wrong kinds of policy actions,” he said.

The recent crisis in the auto sector has resulted in thousands of job losses, while the fast-moving consumer goods (FMCG) companies have reported a decline in volume growth.

Covid: Some good news for ESI subscribers
We and our partners use cookies on this site to improve our service, perform analytics, personalize advertising, measure advertising performance, and remember website preferences.Ok