In the series, Michael Shea is compelled to take blame for comments made by the Queen. He resigned in 1987. But even in such limited time, his writing aspirations are touched upon more than once 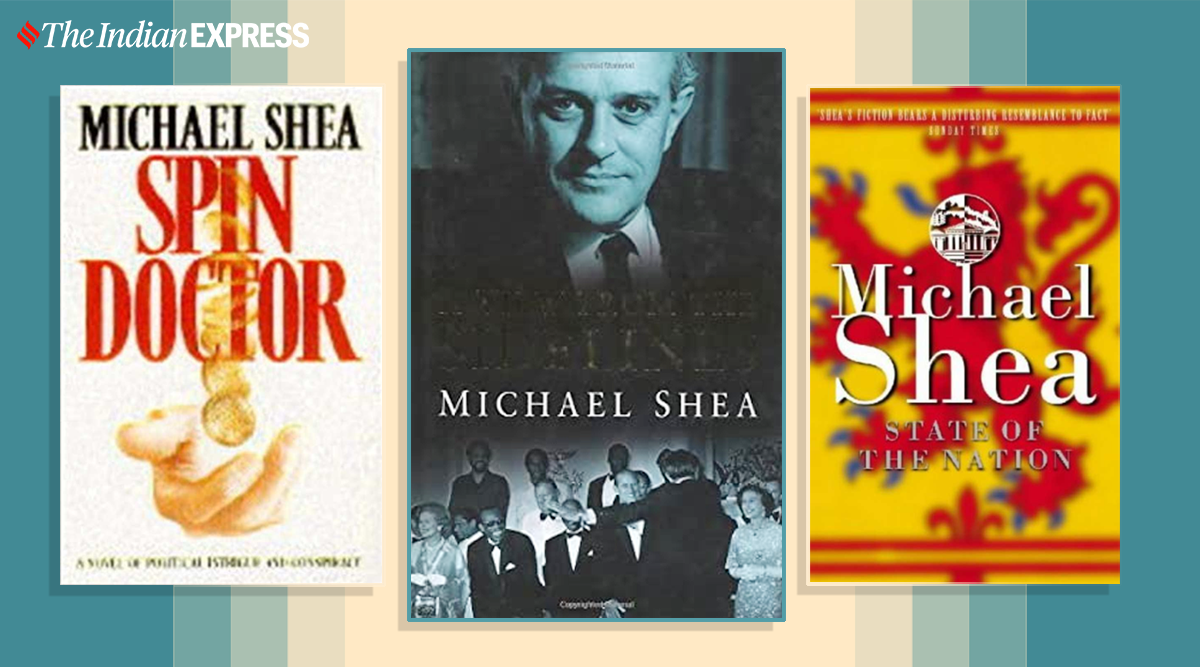 The present season of Crown (streaming on Netflix) continues to take the story forward regarding life inside Buckingham Palace. But apart from delving into the lives of the characters at the forefront, the show is also an illuminating portrait of many who stayed at the fringes or in the middle, contributing in their own way to change the course of action in the bigger landscape. In the present season, too, there are many such characters, apart from the much-talked-about Charles and Diana, and their troubled marriage.

One such character is Michael Shea, the press secretary to the Queen. In the series, he makes a brief appearance in the eight episode 48;1 and by the end, is compelled to take blame for the comments made by the Queen. He resigned in 1987. But even in such a limited time, his writing aspirations are touched upon more than once, even placed alongside his loyalty for the royal family (moments after indirectly rejecting his first draft, an editor asks him if he would write an exposé on the Buckingham Palace. Shea politely declines). Even though his story ends with him vacating his office and moving out from the gates of the palace, the former secretary did go on to nurse his desire and become an accomplished author. He wrote several political thrillers, this time his writing not betraying his allegiance but being coloured by the time spent in the palace.

Here are some books written by him.

State of the Nation This 1997 book traces the state of Scotland four years after it won its independence. The picture is grim. There is a growing civil unrest and the economy is on the fall. But the truth is hardly what it looks like and incidents are more closely connected than what it seems. Reins of this is held by other people who owing to their selfish means are endangering the hard-won independence in Scotland.  Expanding on his experience as an advisor, Shea weaved a story that is riveting and entertaining in equal measure.

In Endgame, Shea writes about a political coup brought about by Bondi, an American telecommunications corporation after a radio transmitter in Scotland explodes. Consequently, the government is reduced to mere puppets for show. But soon a counter-coup emerges. 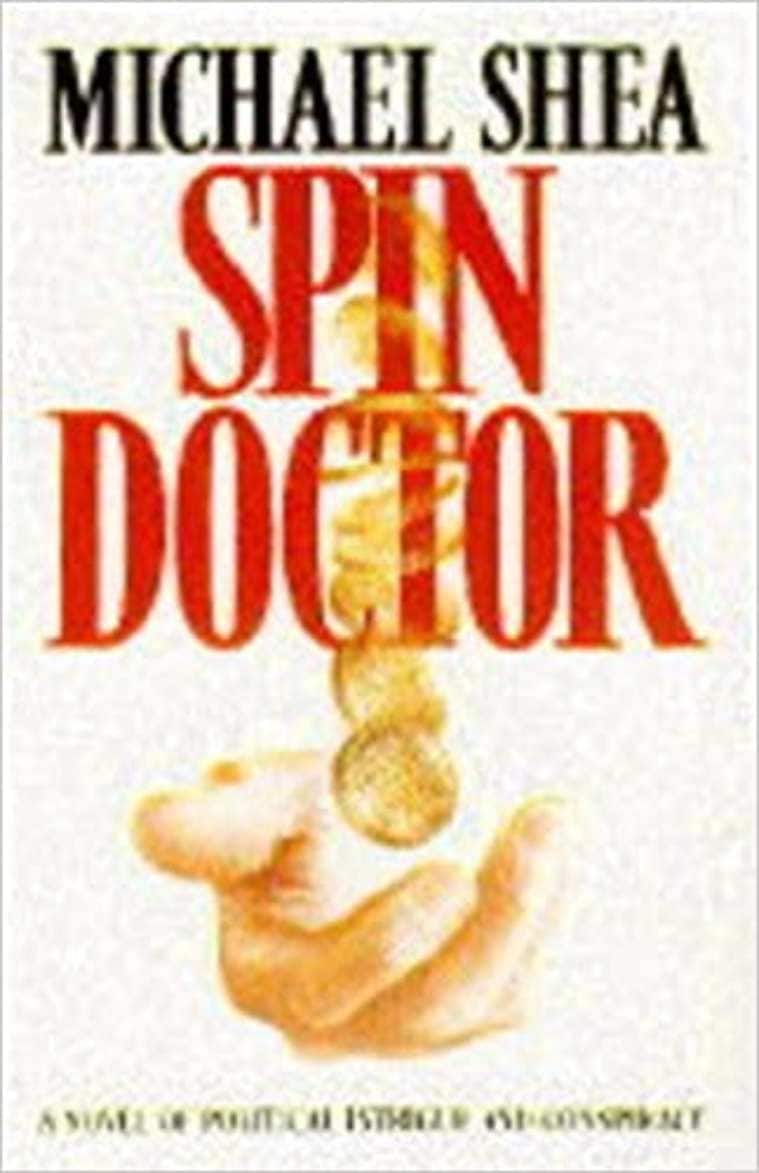 Published in 1995, the book belongs to the same terrain Shea made his own. The title ‘Spin Doctor’ refers to professional political strategists and the narrative follows a man whose services are required by politicians and businessmen to sustain and survive.

In this thriller, the author details the sudden mysterious illness plaguing Prime Minister of Britain. The country, however, cannot know about it. What makes things more perilous is this unknown condition affecting other powerful figures.

A View From The Sidelines

In his memoir, the author places his cards on the table offering a front row seat to readers. Published in 2003, it gives a thorough account of his years spent with monarchs, film stars, presidents and agents. The book is informed by insights and the privileged position he occupied for decades. He draws from his postings at all over the world, from Berlin to Ghana, even to Buckingham Palace and puts in his story, the micro stories which never made it to the newspapers or television,