At a media briefing, party spokesperson Shaktisinh Gohil, when asked about Priyanka's remarks, said the Gandhi family has always shown large heartedness and has never aspired for power. 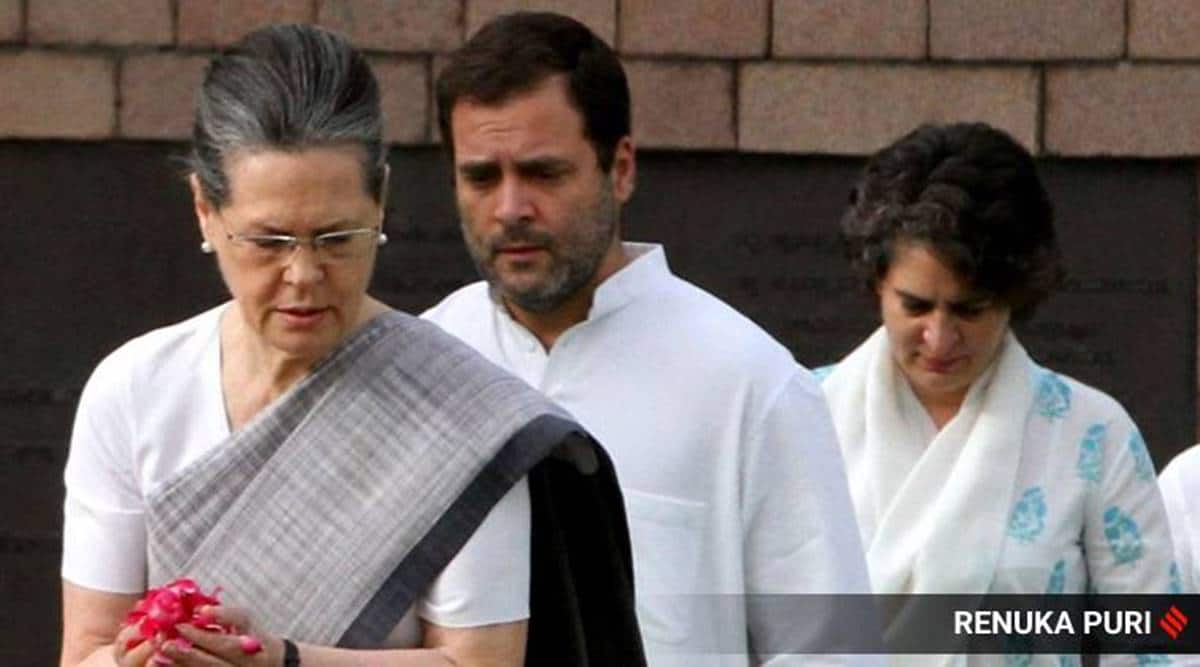 The Congress on Wednesday said Priyanka Gandhi Vadra’s remarks on party leadership issue that were carried in a new book were made in July last year in a different context and now workers throughout the country want Rahul Gandhi to return as party chief.

Priyanka supported her brother Rahul’s stand on a non-Gandhi president for the Congress, saying there are plenty of people capable of leading the party.

In the book “India Tomorrow: Conversations with the Next Generation of Political Leaders”, she is quoted as saying that Rahul is her leader and will always be.

READ | Don’t need to lead Congress to fight, work for it: Rahul Gandhi

Though the book was released recently, the Congress said Priyanka’s interview was conducted after Rahul stepped down as party president taking responsibility for the 2019 Lok Sabha poll drubbing.

In the book, which features interviews with young leaders in India, Priyanka told authors Pradeep Chhibber and Harsh Shah, “He (Rahul Gandhi) has said that none of us should be the president of the party and I am in full agreement with him. I think that the party should find its own path also.”

Congress chief spokesperson Randeep Surjewala said the remarks were made by Priyanka on July 1, 2019.

“Nehru-Gandhi family has held together and served Congress unmindful of the trappings of power. In 2004, Sonia Ji set an example by sacrificing power to serve the party,” he said.

In 2019, Rahul showed the courage of conviction and stepped down as Congress president, Surjewala said.

“We at @INCIndia appreciate the sudden media interest (egged on by BJP) in a year old remark,” he said in a series of tweets.

“The context today is to take on the vicious attack on India’s polity by Modi-Shah dispensation & fight it fearlessly on front foot,” Surjewala said.

Millions of Congress workers and leaders have seen that Rahul has led the fight tirelessly, undaunted by the setbacks and “vile attacks by Modi government” on a daily basis, he said.

It is this fearlessness and uncompromising courage that the Congress requires, workers respect and nation needs, he said.

At a media briefing, party spokesperson Shaktisinh Gohil, when asked about Priyanka’s remarks, said the Gandhi family has always shown large heartedness and has never aspired for power.

“All workers of the Congress across the country want that Rahul Gandhi should lead us,” he said, adding that it is the Congress Working Comitteee and AICC has the final say in such matters.