“The people of India overwhelmingly voted for Modi and his party. This mandate gives PM Modi the opportunity and the power to play a decisive role in the resolution of the long-pending Kashmir conflict.” 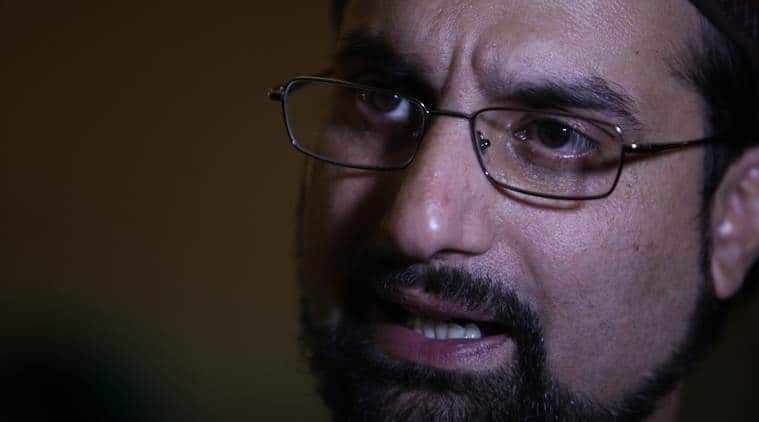 Citing the decisive victory that Prime Minister Narendra Modi notched up in the recently-concluded Lok Sabha elections, All Parties Hurriyat Conference chairman Mirwaiz Umar Farooq said on Friday the win gives Modi the opportunity to resolve the Kashmir issue and iterated his support for every initiative that aims at a “peaceful resolution of the dispute keeping in view the sentiments and aspirations of the people of Kashmir”.

Addressing a gathering at the Jama Masjid on the last Friday in the Ramzan month, Mirwaiz said, “The people of India overwhelmingly voted for Modi and his party. This mandate gives PM Modi the opportunity and the power to play a decisive role in the resolution of the long-pending Kashmir conflict.”

He also mentioned the several offers made by Pakistan Prime Minister Imran Khan for a dialogue on the issue. “I believe that this issue cannot be resolved militarily or through confrontation but by dialogue and deliberations and Pakistan PM Imran Khan’s oft repeated offer of dialogue on all issues between India and Pakistan including on the Kashmir issue should be seriously considered as the way forward,” he said.

He added that all Kashmiris, irrespective of their organisational affiliation, were speaking in one voice about the “urgent need” for a resolution of the conflict.

“It is an opportune time to initiate political processes which enable and facilitates conflict resolution,” he added.

Outlining past engagements that the outfit had with former Prime Ministers Atal Bihari Vajpayee, Manmohan Singh, Mirwaiz laid out measures for governments of both countries that would make the atmosphere for negotiations conducive.

“Hurriyat had put forward certain substantial measures to both India and Pakistan as a precursor to serious negotiations. At that time, both had agreed to implementing these steps to prepare the ground for serious negotiations,” said the separatist leader.