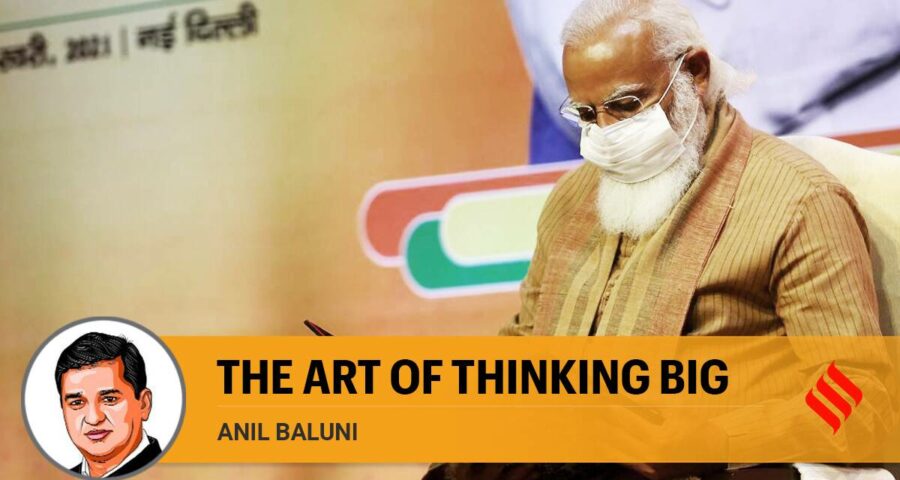 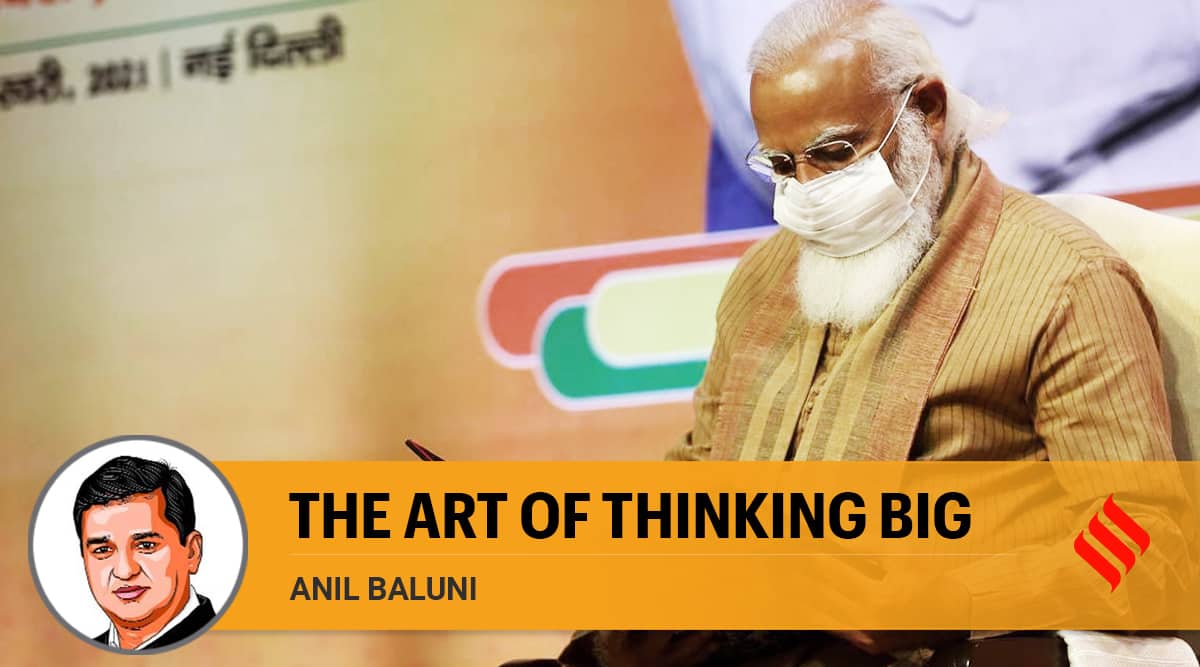 On September 17, the Bharatiya Janata Party launched the 20-day “Sewa aur Samarpan Abhiyan” to celebrate Narendra Modi’s 71st birthday. The celebrations will culminate on October 7 when the world’s most popular leader will complete two decades in high public office — 13 years as the Chief Minister of Gujarat and seven years as the Prime Minister.

Under Modi ji’s leadership and guidance, the BJP works with the motto of “Sewa hi Sangathan”, adding yet another dimension to the functioning of the world’s largest political party. We take inspiration from the extraordinary life of our PM and pledge to work for the nation and the welfare of its citizens.

As an administrator, PM Modi has never shied away from tackling big problems. Big, bold and innovative — these words sum up his approach to the administrative problems he has faced. People often wonder: Where does this desire to dream big come from? From his life story, one can see how Modi tackled complex problems with a simple attitude — well begun is half done.

As a child, when PM Modi felt the pinch of the problem of casteism, he wrote a simple play and enacted it to shake the conscience of his fellow residents in Vadnagar. When it came to fighting the Emergency, he took the dangerous step of being a courier for sharing protest literature. This attitude was later seen in his political career when he charted new heights for the BJP as an organisational man.

In May 2014, Prime Minister Narendra Modi assumed office with an absolute majority, becoming the first PM in three decades to achieve this feat. This was not just a mandate of popularity; it was seen as a mandate of hope and expectations by a country frustrated with massive corruption, insipid economic growth and dynastic feudalism.

Today there are a few leaders as bold as PM Modi, who can face various challenges head-on. One sees the boldness in action and intent as the fetters of the past are being unshackled every day.

Economic reforms, big ones, have occurred on a daily basis. Be it the recent National Monetisation Pipeline, or momentous decisions like those on GST, IBC, implementation of the JAM trinity and Companies Act decriminalisation, PM Modi has dared to take decisions that might have the potential to cause friction in the short-term, only because he knows that they will help the nation in the long-term.

Clearly, national interest and foresight underline PM Modi’s boldness to tackle big problems head-on. This big vision for India also gets reflected in a move like “Aatmanirbhar Bharat”, which has amazed the world with its grand ambition of “Make in India”.

National interest has also meant that civilisational and legacy issues have not been left on the backburner. A nation that allows legacy issues to fester can never achieve its potential. The Ram Mandir judgment, complete integration of Jammu and Kashmir and landmark peace settlements like Bru-Reang, Bodo and Karbi-Anglong — each of these are big achievements in themselves, symbolic of PM Modi’s desire to ensure that a stable nation is inherited by future generations to come, even if he has to take big risks to ensure that.

As the Chief Minister of Gujarat, Modi was faced with a task few would have dared to tackle. The relief and rehabilitation of a post-earthquake Bhuj and Kutch were going nowhere, and there was massive discontent as a result. However, CM Modi took this challenge head-on to create a massive disaster management programme that became the nation’s pride, which other states have emulated. This was, however, just the beginning, as he worked towards a singular goal for the next 13 years — making Gujarat a state that is worthy of emulation.

Gujarat’s power sector reforms, especially the feeder separation programme, was believed to be impossible till it became a reality, ensuring round-the-clock power supply for everyone in the state with significantly lower AT&C losses. A programme like “Sujalam Sufalam” that created a water grid for the state or the completion of Sardar Sarovar Project or even the building of the world’s tallest statue — the Statue of Unity, a befitting tribute to India’s “Iron Man” Sardar Vallabh Bhai Patel — were seen as projects that would never materialise. But the audacity to dream big has meant that Modi achieved the impossible every time.

Similarly, Gujarat’s transformation from a state of traders to a state of industries, and emerging as a leading private investment destination with industrial hubs, is for all to see.

A particularly impressive aspect of governance under Modi is the desire to learn from other states. For people with a narrow mindset, it would be impossible to learn from others, but Chief Minister Narendra Modi ensured that Gujarat government officials learnt from everywhere and adapted what they learnt accordingly for the benefit of the state.

With the welfare of 130 crore Indians at heart, it is no wonder that there is a method to the clinical scale and urgency evident in the functioning of PM Modi to deliver a better life to one and all, irrespective of their background.

With PM Modi at the helm, one can truly imagine that the foundation of a strong and prosperous New India is being laid swiftly in real-time — its positive impact will be felt across generations.

This column first appeared in the print edition on October 6, 2021 under the title ‘The art of thinking big’. The writer is a Rajya Sabha MP and BJP National Media in-charge