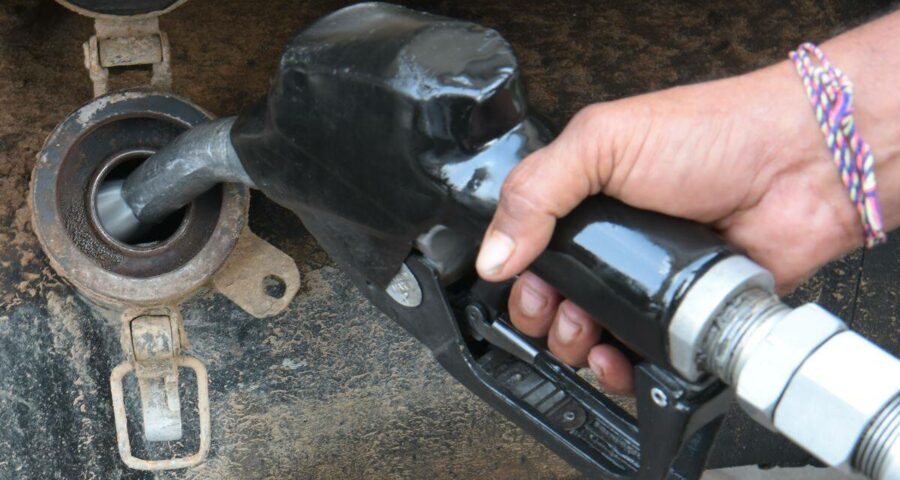 Petrol and diesel prices: Petrol price in Delhi stands at Rs 103.97 per litre while diesel is available for Rs 86.67. In Mumbai, petrol is retailing at Rs 109.98, while diesel costs Rs 94.14. Read below to find out fuel prices in your city. 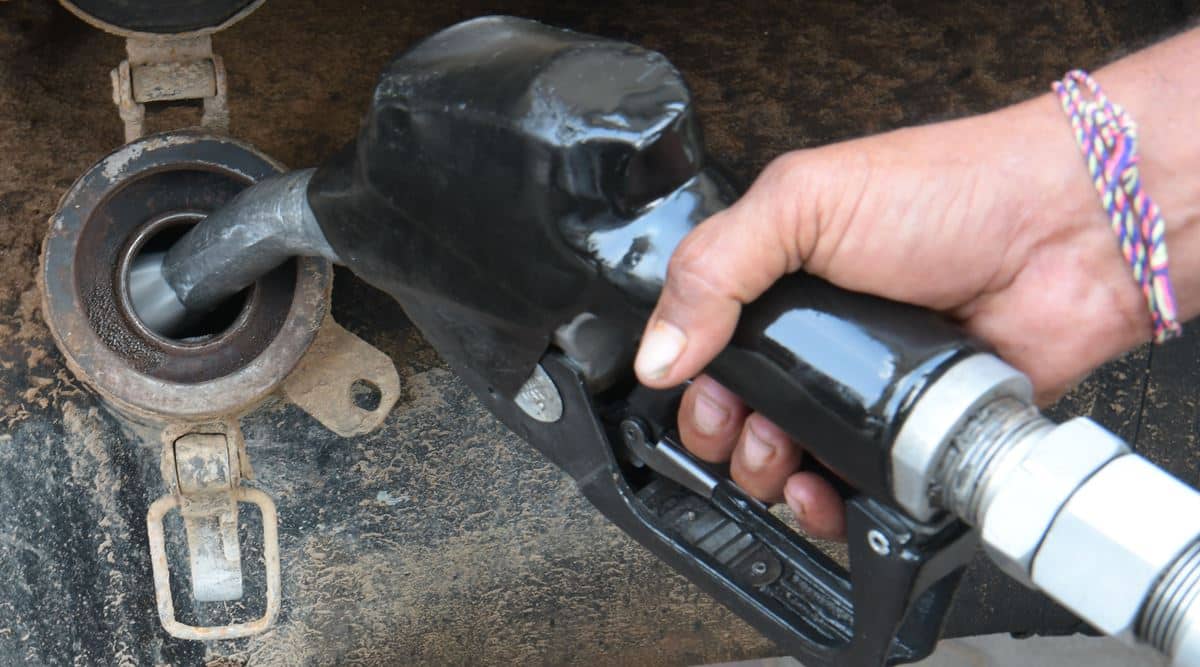 Petrol and diesel price today: Prices of petrol and diesel were kept unchanged for the sixth consecutive day on Wednesday, November 10, 2021. The fuel prices were last revised on Thursday (November 4) after the central government had cut the excise duty on the two key fuels to bring down their retail rates from record highs.

The price of petrol in Delhi stands at Rs 103.97 per litre while that of diesel is at Rs 86.67. In Mumbai, petrol currently costs Rs 109.98, while diesel is retailing at Rs 94.14, data available on Indian Oil Corporation’s website showed.

Reducing the excise duty, the centre also urged state governments to commensurately reduce VAT on petrol and diesel to give relief to consumers. Several states have announced a further reduction on Value Added Tax (VAT) on both petrol and diesel.

Auto fuel prices in the country differ from state to state depending on the local taxation (VAT) and freight charges. Apart from this, the central government charges an excise duty on auto fuels.

OMCs revise rates of petrol and diesel daily based on the average price of benchmark fuel in the international market in the preceding 15-days and foreign exchange rates.

Here’s what you pay for a litre of petrol and diesel in your city on Wednesday, November 10, 2021: