Farmer leaders said they have rejected amendments suggested by the Centre to the three farm laws and have since received no fresh proposal from the government. 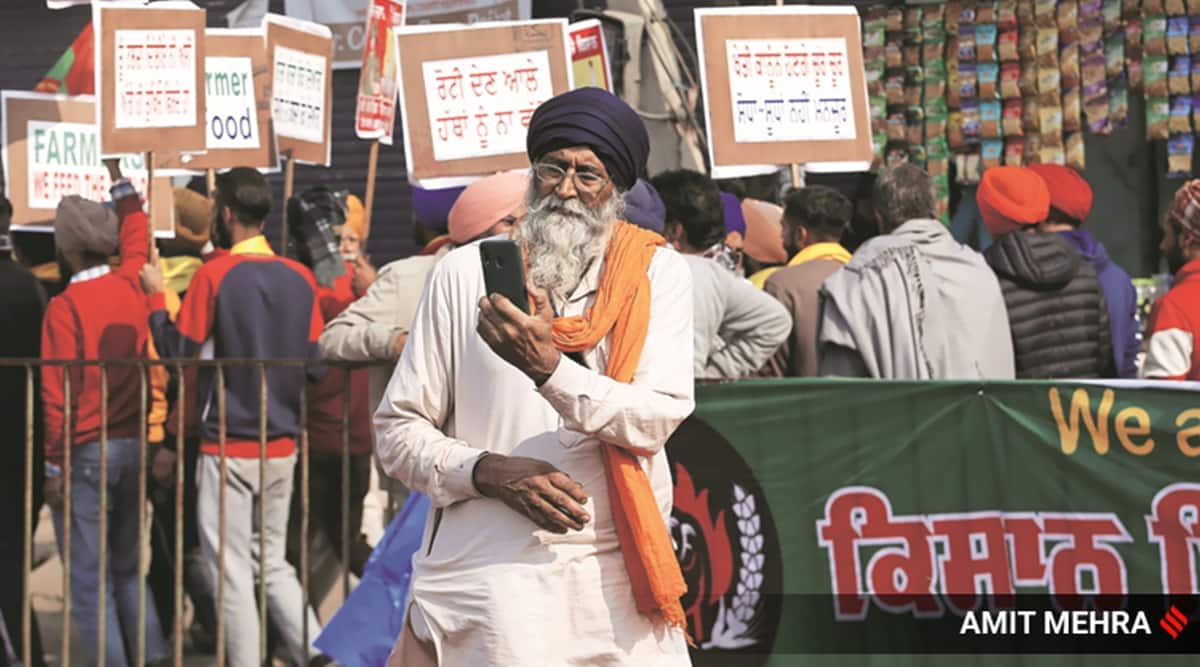 Farmer unions, protesting at Delhi’s borders for nearly a month now against the new farm laws, said Wednesday that they have sent a letter to the Centre, stating they are open to talks, but the government must offer a concrete proposal first.

Reading out a letter sent by the farmer leaders, Swaraj India president Yogendra Yadav told the press at Singhu border: “We urge the government not to repeat those meaningless amendments which we have already rejected, but to come up with a concrete proposal in writing, so that can be made an agenda and the process of negotiation can be started as soon as possible.”

“We are waiting for the government to proceed with an open mind and clean intentions. We have been listening to the same set of amendments since December 5. We have told them that we don’t want these amendments,” he said.

The letter is addressed to Vivek Agarwal, Joint Secretary in the Department of Agriculture Cooperation & Farmers Welfare.

Farmer leaders said they have rejected amendments suggested by the Centre to the three farm laws and have since received no fresh proposal from the government.

Shiv Kumar Kakka, national president of Rashtriya Kisan Mazdoor Mahasangh, said: “We spoke to Home Minister Amit Shah and told him we are not going to accept the amendments. We want the laws to be repealed, but they are delaying the process.”

The letter sent by the farmer unions also states that the government is trying to “defame” the protest.

“They asked us if the proposal we gave was the decision of only one leader. I want to tell the government that they are trying to break our morale. They must find a solution soon,” said Yudhvir Singh of the BKU.

Yadav too said: “The government is holding talks with leaders and people who are not part of our movement. They (Centre) are trying to break our protest.”

Their letter also mentions how farmers are unhappy with the Centre’s response to their previous letters.

“Darshan Pal Singh from Kisan Kranti Union sent a letter to the Centre which was in agreement with all farmer leaders. We feel sad that you think it was based on one person’s opinion. It was a unanimous decision,” the letter stated.

The farmer leaders alleged that the government was trying to portray them as separatists, while giving their protest a “communal colour”.

Last week, in an open letter to farmers, Union Agriculture Minister Narendra Singh Tomar said that those stopping trains carrying supplies to soldiers at the borders, especially at a time when the situation in Ladakh is “challenging”, cannot be farmers.