Nine applications have qualified for Sabarmati station, eight for Gwalior and six each for Nagpur and Amritsar stations. 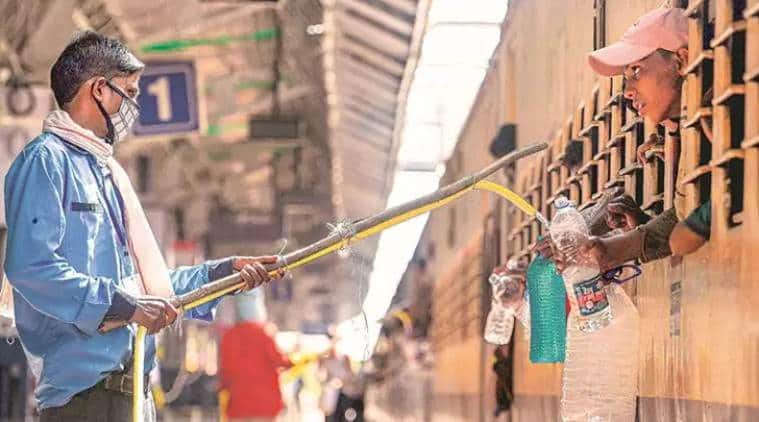 Nine firms are in the race to bag contracts for the redevelopment of four railway stations — Nagpur, Gwalior, Amritsar and Sabarmati — under a PPP initiative worth around Rs 1,300 crore, the Indian Railway Stations Development Corporation Ltd. (IRSDC) said Thursday.

Nine applications have qualified for Sabarmati station, eight for Gwalior and six each for Nagpur and Amritsar stations.

These four stations are the first railway projects to have in-principle approval of the Public Private Partnership Appraisal Committee (PPPAC), formed by the government.

These four stations are also the first ones to have provision of pre-determined user charges on passengers and visitors as one of the main revenue stream for the concessionaire of the redeveloped stations.

The IRSDC had invited RFQs (Requests for Qualification) in December 2019 to redevelop the four railway stations i.e. Gwalior, Nagpur, Amritsar and Sabarmati and transform them into iconic city centres.

On June 26, this year IRSDC opened the RFQ applications of these four railway stations and received response from 32 developers and funds despite the current COVID-19 scenario. The proposals were evaluated and 29 applications qualified for the next stage.

The total indicative cost for redevelopment of the four stations is about Rs 1,300 crore. The total built up area (BUA) allowed for commercial development is 54 lakh sq. ft.

No land use change and prior environmental clearance is required as these are railway projects under the Railway Act, 1989.

IRSDC is the nodal agency for redevelopment of stations.

NITI Aayog, the government’s think tank, has been pushing for a comprehensive plan that envisages a holistic development of the area around railway stations, which has strong potential to draw private investment.

The government last year pegged the private funding requirement of the Indian Railways at Rs 50 lakh crore between 2018 and 2030.