“The post-mortem has not lead to any final conclusions about the cause of death. The doctors have preserved the visceras and we will wait for the final forensic report before saying anything about how exactly the deaths had occurred," said DCP Neelotpal. 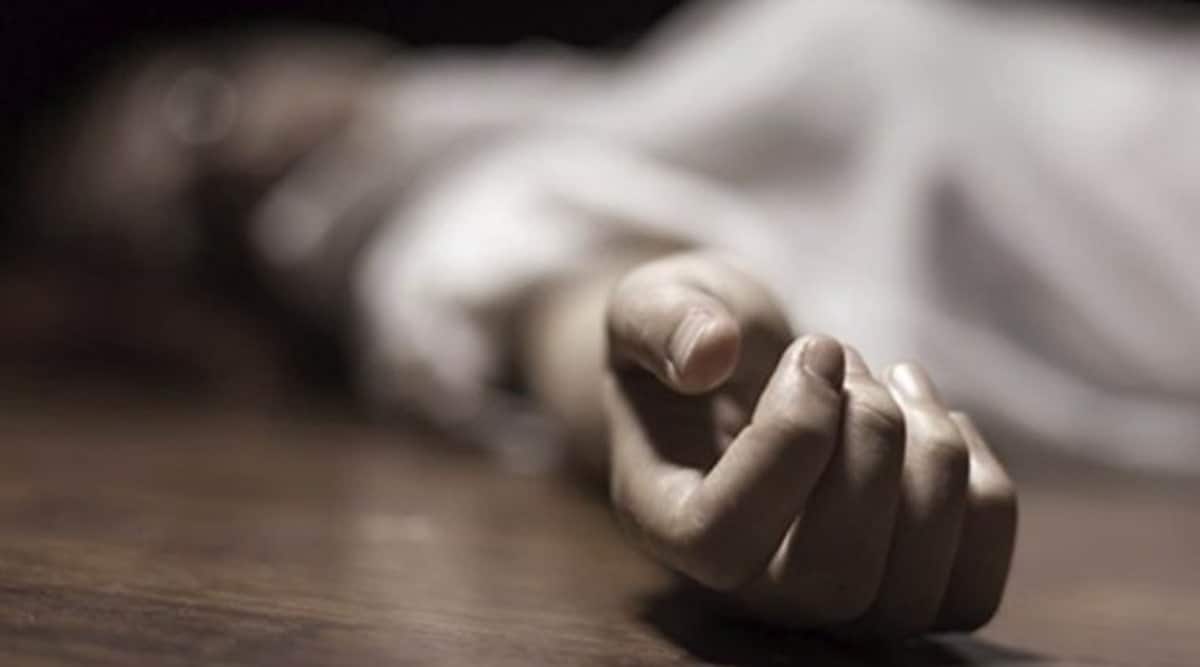 The investigation into the sequence of events leading to the death of four members of a family — a couple and their two children, who were found dead in their Nagpur home on Tuesday – indicates that the woman was the one who pulled the curtains down on their lives.

Dhiraj Rane, 42, a lecturer in a reputed college, his doctor wife Sushma, 40, and their two children, 11-year-old Dhruv and five-year-old daughter Vannya, were found dead in their home in the Om Nagar locality around 1 pm on Tuesday. While Rane and the two children were found dead on a bed in one room, Sushma was found hanging from a ceiling fan in an adjacent room.

A syringe and a suicide note were found on the bed, said police.

Sushma had reportedly responded to the call of Dhiraj’s paternal aunt Pramila around 11 am on Tuesday, saying they would all get up late.

Deputy Commissioner of Police Neelotpal told The Indian Express, “We have found that Sushma had gone to the hospital along with her daughter between 5.30 am and 6.30 am. Pramila, (Dhiraj’s adoptive mother) was asleep. Sushma got a partly-used vial of a medicine used as muscle relaxant, anaesthesia and a syringe from a nurse on some pretext. She apparently used this to kill her husband and two children, before she hanged herself. ”

Sushma had put two white flowers in the hands of her children, possibly as a mark of her love for them, said sources.

According to sources, Sushma had told the nurse that she needed the medicines for the stray dogs in her house as they had been barking a lot. The Ranes were dog lovers and at least three stray dogs lived on their premises.

“The post-mortem has not lead to any final conclusions about the cause of death. The doctors have preserved the visceras and we will wait for the final forensic report before saying anything about how exactly the deaths had occurred,” said Neelotpal.

On whether Pramila had noticed anything amiss that day, Neelotpal said, “She was reportedly asleep till 8 am, and Sushma had returned home without Pramila noticing her. But Pramila had later called her around 11 am, to which she had responded.”

“The suicide note, which was written by Sushma, mentioned that they were all embracing death as they couldn’t see Dhiraj dying every day,” said the DCP.

He, however, said that there was no definite lead about what exactly drove Sushma to take such an extreme step. “We are trying to understand it from the family contacts… theirs was a love marriage,” said Neelotpal.

“Both Pramila and their neighbours have testified that they were a happy family and were never seen quarreling,” said the DCP.