The grenade missed the intended target and exploded on the road. 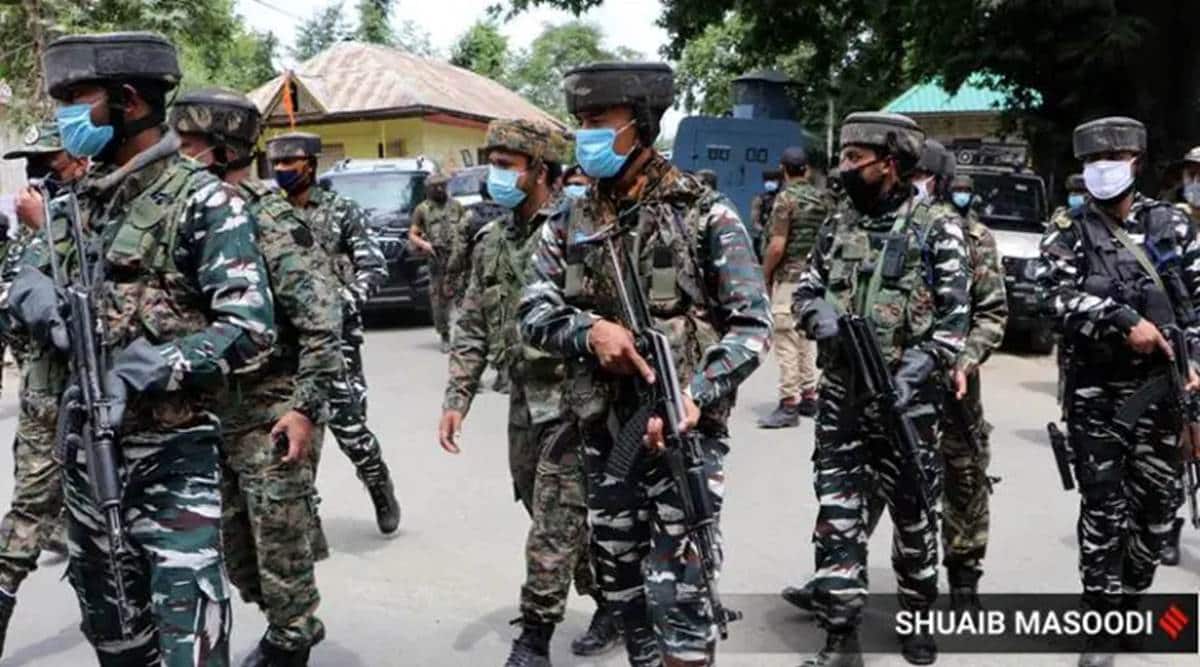 At least twelve civilians were injured in a grenade attack by militants on a team of security personnel in Jammu and Kashmir’s Pulwama district, police said.

The militants lobbed a grenade at the security forces which missed the intended target and exploded on the road, news agency PTI reported, quoting a police official.

The incident took place in the Kakapora area of Pulwama, a police official said. Twelve civilians sustained splinter injuries in the explosion, the official said, adding they were taken to a nearby hospital.

The area has been cordoned off and a hunt launched to nab the attackers, the official said.

Earlier this week, at least four civilians, including a seven-year-old boy, died in “unprovoked ceasefire violation” by Pakistan along the Line of Control in North Kashmir. Four soldiers and BSF jawan also lost their lives in the firing and at least “six to eight” Pakistani soldiers were killed in retaliatory fire.

In this left bastion, a first-timer takes on a veteran

Cyclone Nivar: ITI exams postponed
We and our partners use cookies on this site to improve our service, perform analytics, personalize advertising, measure advertising performance, and remember website preferences.Ok