The militants, including a Pakistani national, were killed in a joint operation of the J&K Police, Army and paramilitary forces on Sunday morning.

A day after a policeman was abducted and killed in South Kashmir, the J&K Police said the three militants responsible for the act had been killed in an encounter at Redwani in Kulgam district.

The militants, including a Pakistani national, were killed in a joint operation of the J&K Police, Army and paramilitary forces on Sunday morning.

On the intervening night of July 20-21, Mohammad Saleem Shah, a Special Police Officer promoted as police constable recently, was abducted from his home at Kulgam on Saturday by suspected militants and killed in the evening.

“The three militants involved in the abduction and killing of one of our constables have been eliminated,” Kashmir Inspector General of Police S P Pani told The Indian Express. “We followed leads that led to a brief encounter this morning.”

Early Sunday morning, a joint team of J&K Police’s Special Operations Group (SOG), Army, and Central Reserve Police Force (CRPF) cordoned off Wani Mohalla in the Redwani neighbourhood after specific inputs about the presence of militants in the village. Police said the encounter didn’t last long and all the three trapped militants were killed.

The killed militants have been identified as Suhail Ahmad Dar, Mudasir and Muwaiya. 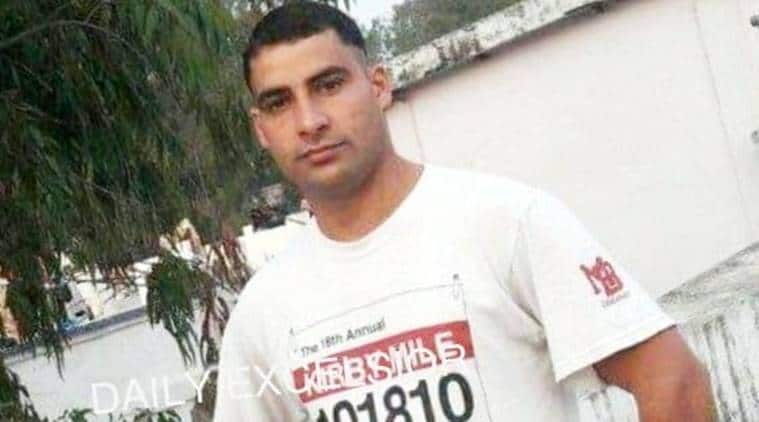 Police said Dar, a resident of Redwani Bala in Kulgam, was a labourer before he joined the Lashkar-e-Toiba militant outfit. Three months ago, Dar had managed to escape a security cordon in the same area after a night long encounter.

Mudasir alias Rehaan, police said, was a Hizbul Mujahideen militant and a resident of Katarsoo village in Kulgam.

The third militant, Muwaiya, a Pakistani national, was involved in a number of civilian killings, they said.

Police claimed to have recovered arms and ammunition from the militants.

New Release date of RRR?
We and our partners use cookies on this site to improve our service, perform analytics, personalize advertising, measure advertising performance, and remember website preferences.Ok