Meghan Markle and Prince Harry are (kinda) like any regular couple now!

And that includes figuring out finances together. As you’re likely aware by now, the couple is working to become “financially independent” from the royal family and will be splitting their time between Canada and the U.K. in addition to stepping down from their senior member roles.

Although we put together a cheeky list of ways the Duke and Duchess of Sussex could earn a living, they are seriously weighing their various options according to an ET insider:

“Biggest argument right now is over money and how things will work. Meghan wants more flexibility to work again and the couple wants to be able to earn a living similar to when Harry was in the military. He felt great fulfillment in his military career.”

Apparently, they are drawing inspiration from other famous pairs including Barack and Michelle Obama or Bill and Hillary Clinton, who have established successful foundations since leaving the White House.

Ideally, a “model like the Clintons or Obamas” will allow them to create “meaningful work while making a living.” The publication says this could mean projects like the Obamas have with Netflix, in addition to their upcoming mental health docuseries for Apple TV.

“They need to find a balance where they raise money for their new foundation and have money-making ventures to support themselves.”

Though an official statement of support was issued out of Buckingham Palace on Monday, there is still much to be discussed, including what percentage of their work is private versus public and how official expenditures will be handled moving forward:

“The couple will be issued a range of options to consider today. Also very much at the heart of the discussions is security costs which the British taxpayer cover for members of the royal family. They will get criticized whatever they do. They will need to be very careful.”

ICYMI, a charitable foundation — Sussex Royal, The Foundation of the D&D of Sussex — is rumored to already be underway. A confidant shared with DailyMailTV in December:

“Even in her younger years in Hollywood, she wanted to work towards creating an international charity changing lives. Now that she has the platform and profile of being a British royal she can truly build this plan. She sees this foundation as one of the key factors in creating a legacy as a new royal and Harry is right behind her. She is plowing much of her time and energy into getting every aspect of the charity ready.”

We’re ready and excited to see what their next move is!! 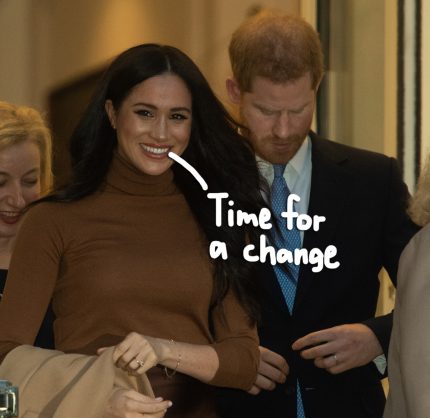 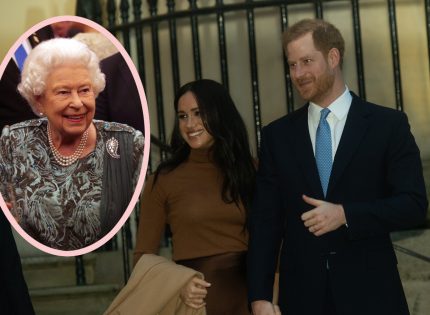 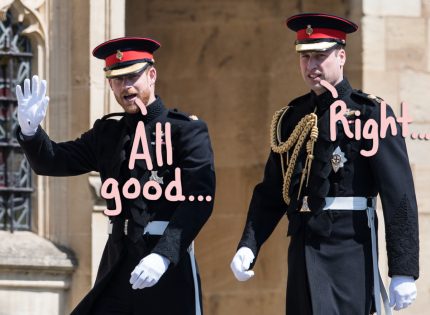 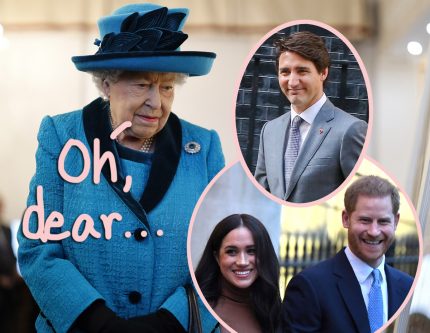