Psychologist Mary L Trump, 55, on what makes her uncle, the US President Donald Trump, the person he is, the changing face of the American electorate and why she is hopeful about the upcoming Presidential elections 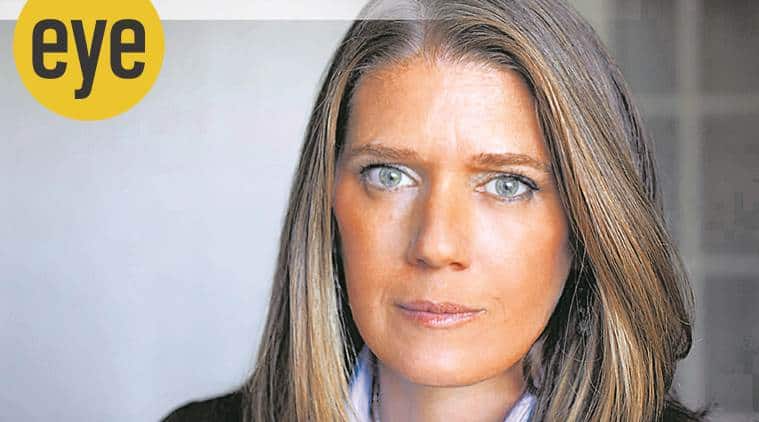 When did you start working on Too Much and Never Enough: How My Family Created the World’s Most Dangerous Man?

It’s been a couple of years. It came out of my work with The New York Times — the investigations into my family’s finances, for which I provided about 40,000 pages of documents. It was through my working with them and filling in some details about my family history that made me realise that this might, indeed, be a story worth telling.

How difficult was it for you to write the book?

It was extremely difficult. I tried hard not to think of much of the stuff in the book for decades. So, revisiting it, reliving it, especially the stuff about my dad (Fred Trump Jr, the second of President Trump’s siblings, who died of alcoholism at the age of 42), was very hard. I honestly would have preferred not to do it.

Has it helped you heal?

I don’t know if that’s possible in some sense, but, on the other hand, I feel that if the book can make a difference to the discourse in this country, then it would have been worth it. It also made sense to me to tell the real story of who my father was.

A large part of your narrative pivots on how your grandfather (Fred Trump, real-estate baron) brought up his children with a severity that disparaged kindness or empathy. As a psychologist, do you think that early damage makes a case for sympathy for your uncles and aunts?

That’s a great question because I know some people are concerned that that’s what I was trying to do and I want to say definitively, no! I think it’s perfectly reasonable to have sympathy for those children, because they grew up in those horrible circumstances and suffered greatly for it. However, these are now adult human beings. Speaking of Donald specifically, he’s responsible for his own actions, he knows the difference between right and wrong, he knows what the rules are, he just doesn’t think they apply to him. He needs to be held to account. There has to be a reckoning. I am not at all trying to get him off the hook.

You write in the book that your family has been the beneficiary of America’s inclusive immigrant policy. How do you feel about the changes to immigration policies announced by President Trump?

I think they are anti-American at their core. This is a country of immigrants. At one end of the spectrum, they are short-sighted, not to understand the value immigrants have always had in building this country and making us a better people. On the other hand, some of the policies just seem arbitrary and corrupt.

The Spanish Flu contributed to making your grandfather the man he was. How do you see this pandemic affecting President Trump? You write about how it fuels in him your grandfather’s brand of ‘toxic positivity’.

My grandfather was impacted by the 1918 flu pandemic. My great-grandfather died of the flu back then. Honestly, I never heard that story told. Obviously, I knew he died when my grandfather was quite young but I didn’t know how until I read about it in a book a few years ago. So, the toxic positivity that has shaped my aunts and uncles, I believe, has deeply impacted Donald’s inability to handle the current crisis, because he couldn’t admit to it. In a weird way, for him to admit that this virus was potentially so lethal and extraordinarily so would be to admit (a) weakness somehow. And, to admit how bad it has gotten would be also to admit the mistakes he’s made in handling it from the beginning. What does the election of President Trump and the values he represents say about the electorate?

In 2016, a lot of things were going on. First of all, I think the American electorate, over the last four decades or so, has become increasingly uninformed or ill-informed about politics and government. We also were reminded in 2016 just how misogynistic this country is. It was a choice made at a time of relative peace and prosperity and because people don’t understand deeply enough how important government is to their lives and to America’s standing in the world and how the world functions, they were willing to take a chance on somebody that wasn’t a woman, who they thought spoke his mind. I’d also like to think that some people just didn’t completely understand who he was and that will no longer be the case in the next elections.

What are your expectations of the elections in November?

I don’t know (laughs). Honestly, we are in such an awful spot right now between COVID-19, the potential economic collapse that we are facing and all of the civil unrest that started out legitimately after the death of George Floyd (a Black man, Floyd was killed by policemen in Minneapolis in May). It’s a mess. It’s impossible to make any predictions. Unfortunately, it’s a possibility (a second term for the sitting President) and we in this country need to do everything to avoid it.

Do you see Floyd’s death and the outpouring of protests against institutional racism making any difference to the elections?

I have always been cynical about this country’s ability to grapple honestly with its racism, but, for the first time in my life, I actually felt a shift that makes me hopeful. We’ll have to see, but the Black Lives Matter movement has been embraced in a more mainstream way than it had been before. The protesters were the most diverse in our country’s history and it has been really moving. 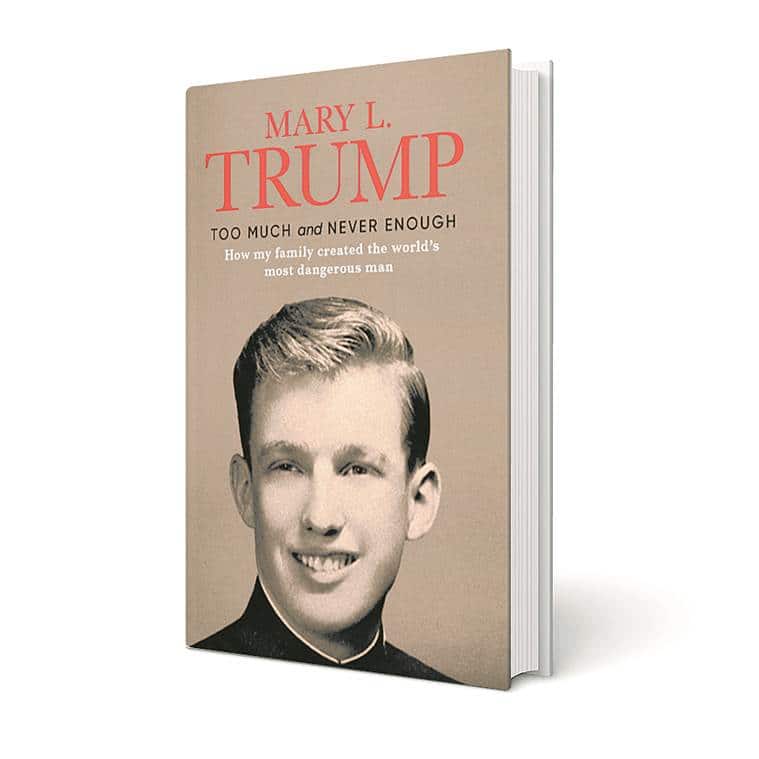 Recently, Democrat leader Alexandria Ocasio-Cortez called out Republican lawmaker Ted Yoho for verbal abuse. Do you find this kind of misogyny to be a more recent phenomenon?

This has been a long-standing project. If you look at the make-up of the elected Republicans, I think, at this point, they are 99.9 per cent white and overwhelmingly male. So, there’s no diversity in the party and that also means there’s no diversity of attitudes or opinions. It doesn’t surprise me — that kind of behaviour, rhetoric and misogyny. The only thing that surprised me is that every single elected Republican would wholeheartedly line up behind Donald.

The White House press secretary has said, in a recent comment, that President Trump has had a great record on LGTBTQI rights. But there has been the case of the transgender military ban, the proposed rollback of healthcare for the community, among other instances.

She’s been lying since her first day on the job and it is impossible to square his actions, starting with the transgender ban in the military, with a pro-LGBTQI attitude.

Did you ever formally come out to your family?

No, it wasn’t even discussed, because there was no point. First of all, they were never particularly curious about my personal life, and, given the racism and misogyny in the family, it wasn’t hard to imagine that they were all homophobic. So, I just kept it to myself.

After the lawsuit by your uncle Robert, has anyone from the Trump family reached out to you?

No. I understand why and it’s okay.

For all the latest Books And Literature News, download Indian Express App.