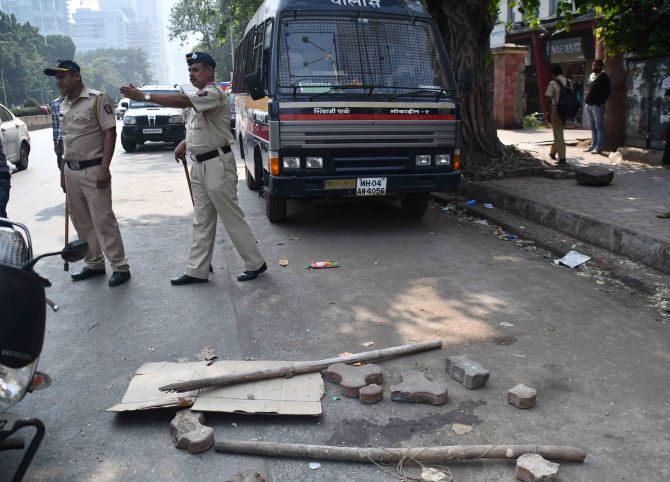 A 35-year-old man was shot dead by an unidentified assailant in Dadar in central Mumbai on Friday morning, police said.

The deceased was identified as Manoj Mourya, who worked for an electronic weighing scales firm and lived in Dadar (West), said deputy commissioner of police Manjunath Singe.

Mourya was shot from behind on Senapati Bapat Road around 7.30 am and died during treatment at the civic-run KEM Hospital, the DCP said.

The unidentified shooter managed to escape from the spot, the officer added.

A case of murder was registered at Dadar police station and investigators are examining CCTV footage of the busy area to identify the assailant, he said.

SBI set to invest up to Rs 1,760 crore in YES FPO
We and our partners use cookies on this site to improve our service, perform analytics, personalize advertising, measure advertising performance, and remember website preferences.Ok