Upadhyay, a resident of Pune and a native of Ballia in UP, had contested the 2019 Lok Sabha elections from his native constituency as an Independent candidate. 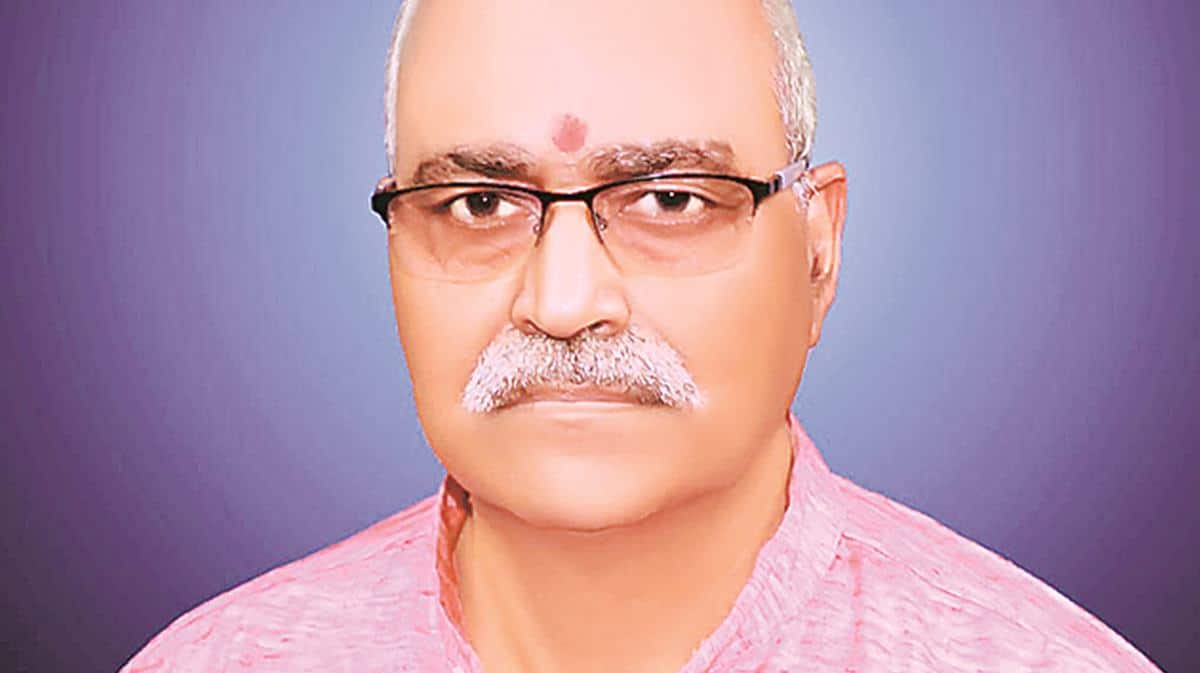 Ramesh Upadhyay, an accused in the 2008 Malegaon bomb blast case, has joined the Janata Dal (United) in Uttar Pradesh and has been appointed state convenor of its ex-servicemen cell. His appointment letter was issued by UP JD(U) chief Anoop Singh Patel on October 12.
Upadhyay, a retired army major, had been arrested along with Sadhvi Pragya Thakur and Lt Col Prasad Shrikant Purohit by the Maharashtra ATS for his alleged role in the 2008 Malegaon case. He was, however, released on bail in 2017. Trial in the case is on before a special NIA court in Mumbai.

Speaking to The Indian Express, Upadhyay said, “Members of the JD(U) in UP had approached me. After discussions, I decided to work for the party… I do not plan to contest elections as of now. I am currently residing in Pune, but will travel to UP for party work.”

Research| How Thakurs have dominated UP politics since Independence

Upadhyay said he believes in the JD(U) leadership and its idea of “samajik nyay ke sath vikas (development along with social justice)”. Asked about the terror charges against him, Upadhyay said, “I am innocent. I am a nationalist, and a patriotic and secular person. I was falsely implicated in the Malegaon bomb blast case… I am waiting for my acquittal. I wish to work for society. JD(U) is sincerely working for the development of poor and downtrodden”

Hari Shankar Patel, General Secretary of the JD(U) in UP, said, “Major Upadhyay has contested elections from UP twice in the past. Our district chief from Ballia knew Upadhyay and asked him to join the party. We respect the courts and law. Upadhyay has not been held guilty by the court.”

Sadhvi Pragya Thakur, also an accused in the 2008 Malegaon case, had contested and won the 2019 Lok Sabha election on a BJP ticket from Bhopal.

Bigg Boss 14: As the entire house goes against Rahul Vaidya, fans come out in his support as they trend #WeSupportRahulVaidya

With decline in positive cases, Pune admin to decide on freeing up Covid beds
India News

Samantha comments on Sai Pallavi Mehendi
We and our partners use cookies on this site to improve our service, perform analytics, personalize advertising, measure advertising performance, and remember website preferences.Ok