Telugu Superstar Mahesh Babu is considered as one of the top actors of Telugu Film Industry. He is active since 1999 in mainstream Telugu feature films. He  has done 8 films as child artist in his father Superstar Krishna’s movies. His first three movies registered him as a good looking actor. His fourth film Murari gave him the much needed break as an actor. He earned critical acclaim for his performance in that film.

Currently Mahesh Babu is busy in the preparation for his upcoming project Sarkaru Vaari Paata, which will be directed by Parasuram of Geetha Govindam fame. Touted to be a message-oriented mass entertainer, the film will hit the floors by early 2021. It has National award winning actress Keerthy Suresh in the female lead role. Mahesh Babu has apparently rejected three directors during the lockdown period.

Interestingly, KGF fame Prashanth Neel,  Maharshi fame Vamsi Paidipally, Arjun Reddy helmer Sandeep Reddy Vanga approached Mahesh  Babu with their storylines and scripts during the early stages of the lockdown. But Mahesh Babu was not happy with their narrations and rejected the offers.

The sources say that Mahesh Babu is willing to sign a project only if the director comes with a bound script which has the potential to succeed at the box office. 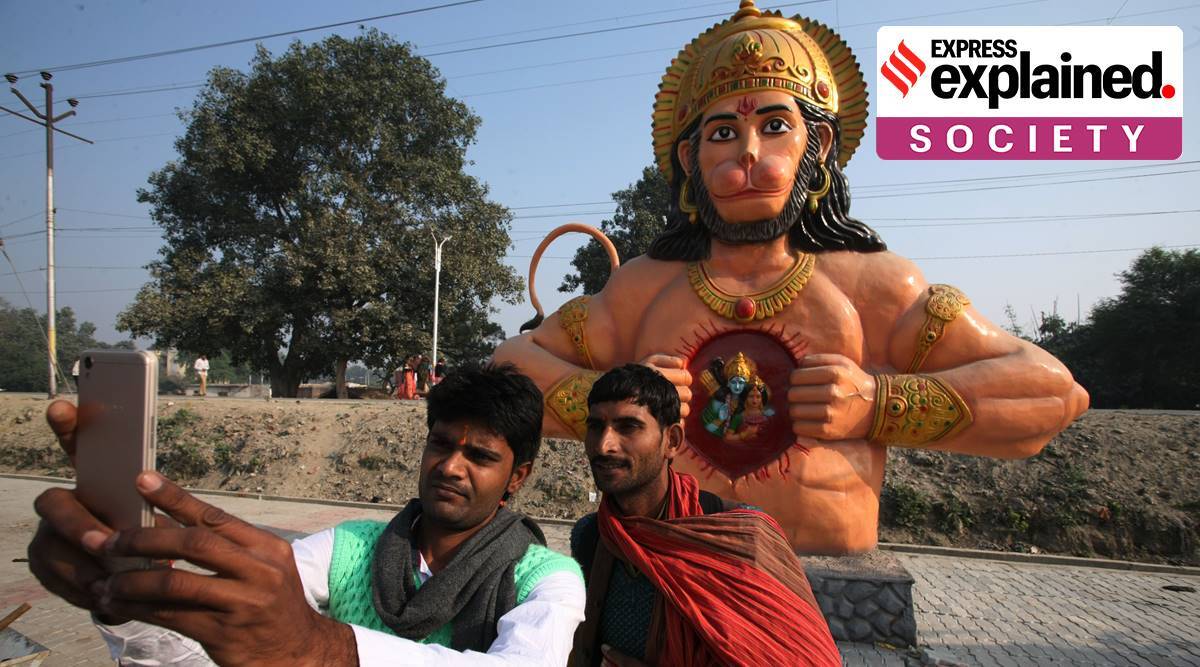