On Friday, NCP veteran Sharad Pawar said his ally Rahul Gandhi appeared to lack the “consistency” needed to be accepted as a leader by the country. 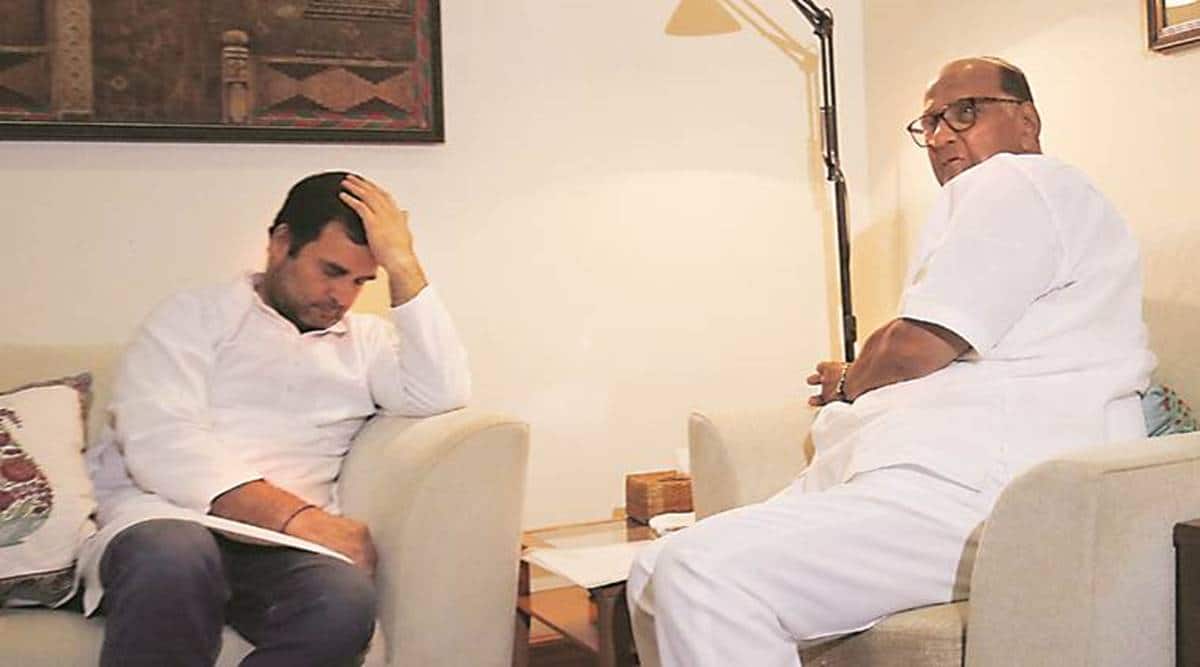 A day after NCP chief Sharad Pawar suggested that Rahul Gandhi appears to lack the “consistency” needed to be accepted as a leader by the country, a Maharashtra Congress leader Saturday said allies of the party should stop commenting on the Congress leadership if they want a “stable” government in the state.

“Everybody should follow the basic rules of coalition. Being a working president of MPCC, I must appeal to colleagues of MVA that if you want stable government in Maharashtra then stop commenting on leadership of Congress,” State Congress working president and Women and Child Minister Yashomati Thakur tweeted.

The Shiv Sena, NCP and Congress are partners in the Uddhav Thackeray-led Maha Vikas Aghadi (MVA) government in Maharashtra.

“There are some questions here. There seems to be less consistency,” Sharad Pawar had said in an interview to Marathi newspaper Lokmat on Friday when asked if the people of the country were willing to accept Rahul Gandhi’s leadership.

Reacting to Pawar’s statement, Thakur defended the Congress leadership terming it “very strong and stable”. “Formation of MVA is a result of our strong belief in democratic values,” she added.

This is not the first time Pawar spoke unfavourably of the Congress leader. Last year, in an apparent dig at Gandhi, Pawar said, “people need an alternative for change, and such an alternative has to be staying in the country.” Gandhi was then on a visit to South Korea amid widespread protests over the amended citizenship law in various parts of India.