While enrollment under MGNREGA between March and June, the pre-monsoon period, is generally higher across the state, absence of drought and an extended lockdown had meant a poor response for the scheme till mid-April. 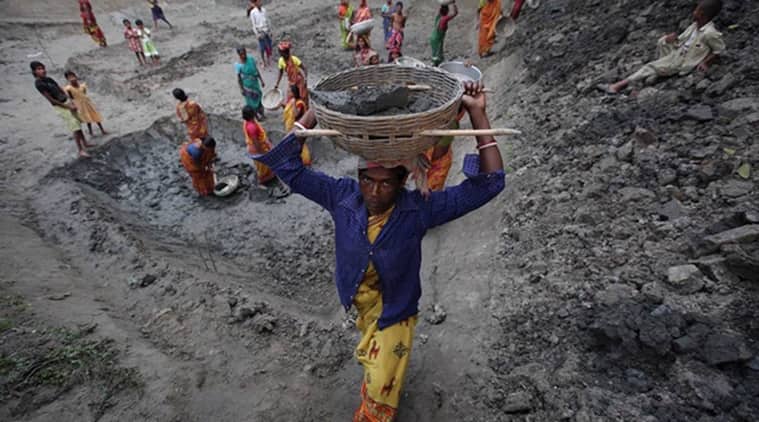 A total of 3.82 lakh workers, the highest in the state, have enrolled under the Mahatma Gandhi National Rural Employment Guarantee Act (MGNREGA) in the backward Vidarbha region till the third week of May, data obtained from the state government stated. Though demand for job among the rural poor in the region is much higher, Vidarbha has fared better than Marathwada, also a backward region, where 71,322 workers have got jobs under the employment guarantee scheme.

A total of 6.01 lakh workers have been registered under MGNREGA in the state till mid-May, the data stated.

While enrollment under MGNREGA between March and June, the pre-monsoon period, is generally higher across the state, absence of drought and an extended lockdown had meant a poor response for the scheme till mid-April. On April 4, there were 19,409 workers and 3,393 shortlisted works under the scheme. The numbers, however, soared to 1.40 lakh workers and 23,026 jobs across the state by April 23.

“Covid-19 had its impact on the employment guarantee scheme (EGS) in March and April. The local gram panchayats and rural administration were busy with the pandemic and the necessary initiative to mobilise people for work under MGNREGA work only started mid-April,” a source in the EGS said. Officials have attributed the increase in enrollment to the reverse migration from cities.

While the highest number of labourers were enrolled under MGNREGA from the 11 districts of Vidarbha region, a total of 76,651 workers have been enrolled in the coastal Konkan region (excluding the two districts of Mumbai City and Mumbai Suburbs). The response in five districts of the North Maharashtra region, meanwhile, was moderate at 54,708, with higher demand for jobs in tribal belts. In the five prosperous sugar belt districts of Western Maharashtra, enrollment has been the lowest at 16,082.

“In the wake of Covid-19, interstate migrants are returning from urban to rural areas. Keeping this trend in mind, clear instructions have been given to enrol all those who are demanding jobs,” State Minister for Employment Guarantee and Horticulture, Sandipan Bhumre, said. The EGS department estimates the workforce will further increase further between mid-May and end-June.