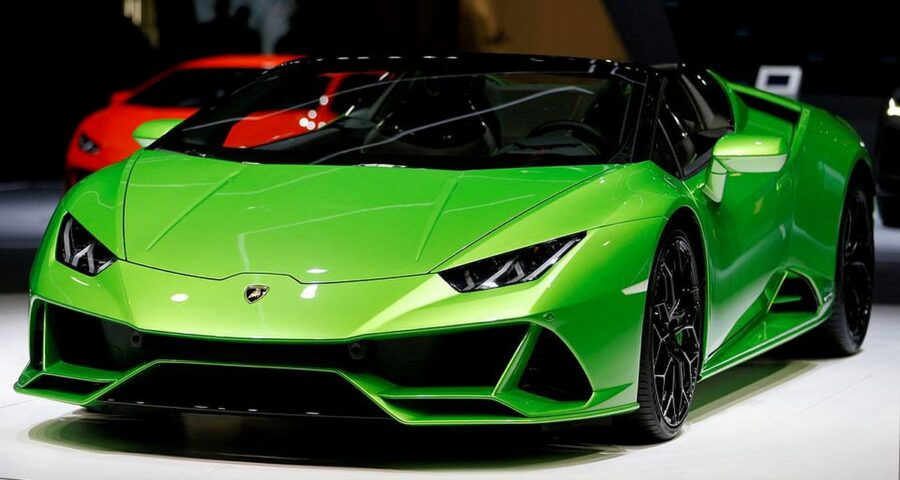 Lamborghini is focusing on bringing its new car models to India faster after the global launch of its Huracán Tecnica, its country head Sharad Agarwal said on Thursday, adding there is a lot more scope for the company to expand in tier I and II cities. “Typically, in the premium and luxury car segments, there is a lag of six to 18 months between a global launch and India launch,” he said in an interview to Business Standard.

According to automotive consultancy firm JATO Dynamics, approximately 900 units of supercars — an all-star line-up including the Porsche, Lamborghini, Lexus, Bentley, Rolls-Royce, Aston Martin, McLaren, and the Ferrari — are expected to be sold in India during this year.

It has already got a “healthy order bank” for the Huracán Tecnica (priced Rs 4.04 crore, ex-showroom) in India, said Agarwal.

The first delivery of the Tecnica will happen in India around the first quarter of 2022, he said.

“We are focusing on how we can bring newer models quicker to the Indian market.

“When we launched the Urus, India was among the top five markets in the world to launch the car.

“When we launched the Huracán Evo, India was the first market after the global launch,” said Agarwal.

Lamborghini is trying to launch these models quickly in India, so that it can excite the market, he noted, adding it also conveys the underlying message that the company is here for the long haul.

Around 25 per cent of Lamborghini’s volume sales have been coming from tier I and II cities for the past two years, he said.

The company has dealerships in Delhi, Mumbai, and Bengaluru.

When asked about the scope of growth in tier I and II cities in the years ahead, he said: “I see there is a lot more scope to grow beyond this point.”

Even a 25 per cent share shows sales growing in absolute numbers year-on-year in tier I and II cities, he said.

Today, one can see Lamborghinis in cities like Amritsar, Jalandhar, Ludhiana, Chandigarh, Kanpur, Lucknow, Ajmer, Jodhpur, and Jaipur, he said.

“We recently delivered the first Lamborghini in Shillong.

Lamborghini has sold out its car allocation in India for 2022.

“Presently, our model range has a minimum waiting period of 12 months. Currently, we are accepting orders for the third quarter of 2023,” said Agarwal.

The super luxury segment of the Indian car market has seen erratic growth and it has not grown to its potential, he observed.

The growth this year will help this segment cross 2018 figures, he said.