He submitted that nowadays, when bail applications are about to come up for hearing in big cases, TV channels reports these news, which are very damaging for the accused who Is seeking relief. 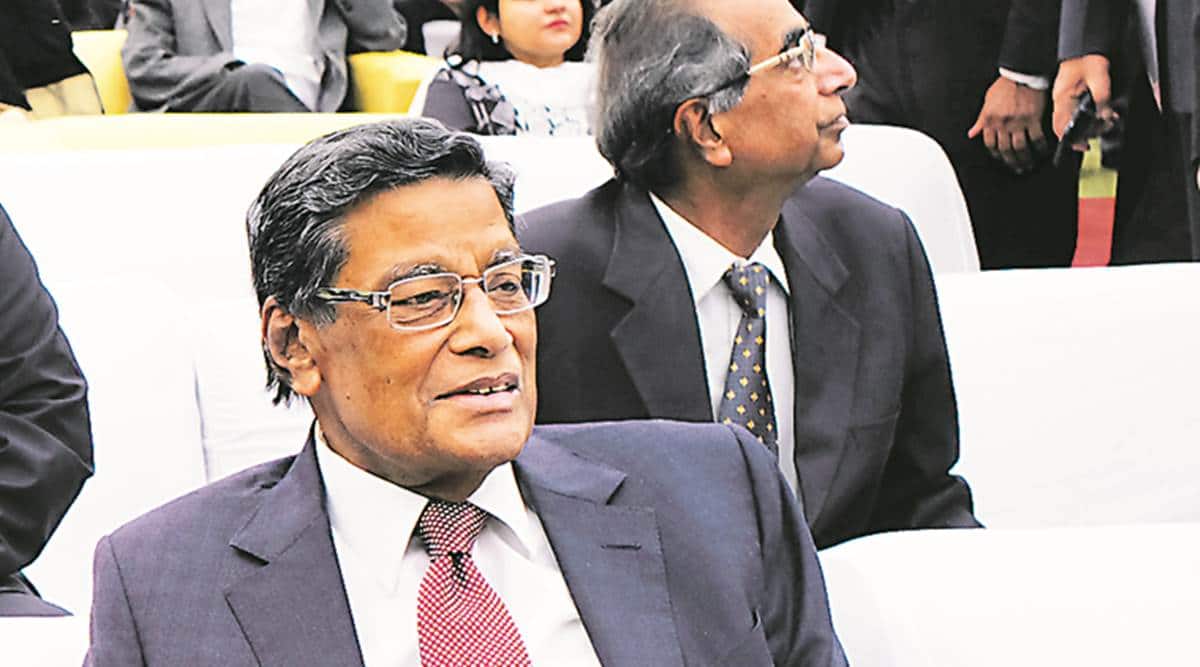 Attorney General K K Venugopal on Tuesday told the Supreme Court that comments by the print and electronic media in sub judice matters are causing “great damage to the institution” and suggested that the court also look into this while considering certain questions of law in the 2009 contempt case against advocate Prashant Bhushan and journalist Tarun Tejpal.

“The question of sub judice also needs to be considered. Today, print media and electronic media are freely commenting on pending matters, seeking to influence the judges and public perception. This is causing great damage to the institution,” he told a bench of Justices A M Khanwilkar, B R Gavai and Krishna Murari.

He submitted that nowadays, when bail applications are about to come up for hearing in big cases, TV channels reports these news, which are very damaging for the accused who Is seeking relief. Referring to the Rafale case, he said that while the matter was pending in Supreme Court, “on the day when the bench is taking up the case, there is an article commenting about it…”

“These are totally forbidden,” he said, and added that it is important to address the issue.

Senior advocate Rajeev Dhavan, who appeared for Bhushan, did not seem to agree that the sub judice question be taken up along with already formulated issues about contempt jurisdiction. He stated that the media cannot be prevented from commenting on cases merely because they are pending and referred to decisions of foreign courts to buttress this.

Venugopal said he will discuss the issues with Dhavan and senior advocate Kapil Sibal, who is appearing for Tejpal.

The court allowed the A-G’s request and adjourned the matter. It will now hear it in the first week of November.

The matter relates to alleged remarks against the judiciary in an interview given by Bhushan to Tehelka magazine, of which Tejwal was editor, in 2009.