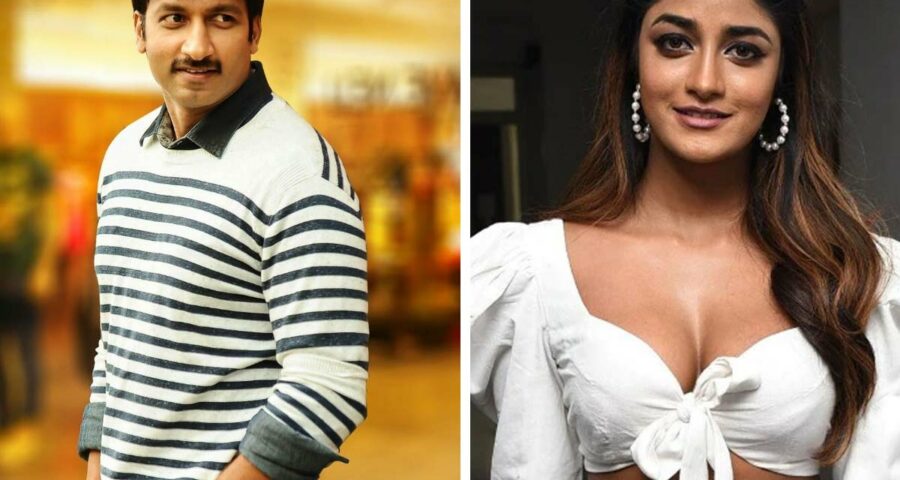 It is known that Tollywood macho star Gopichand has joined hands with director Sriwass for a family entertainer. He is  working  with director Sriwass for the third time after Lakshyam and Loukyam. TG Viswa Prasad will produce this upcoming film under the banner of People Media Factory. Yesterday on the occasion of Jagapathi Babu’ birthday, the makers of this upcoming drama officially  announced his inclusion in Gopichand starrer. Jagapathi Babu will be seen playing an important role. If ongoing buzz in the media and the film industry are to be believed, Khiladi lady Dimple Hayathi will be seen sharing the screen space with Gopichand in this upcoming drama.

The sources say that Sriwass is considering the name of Dimple Hayathi to play the female lead. If everything goes as per plan and she signs the movie, she will be seen sharing the screen space with Gopichand.

Dimple Hayathi has grabbed the attention of many with her skin show in Khiladi  co starring Mass Maharaja Ravi Teja which was released  on 11th January.

Gopichand, who was last seen playing the lead role in Seetimaar,  which had Tamannah Bhatia as the leading lady.  Currently he is working with  Pakka Commercial with director Maruthi. Raashi Khanna and Sathyaraj are part of the cast of this  upcoming actioner.