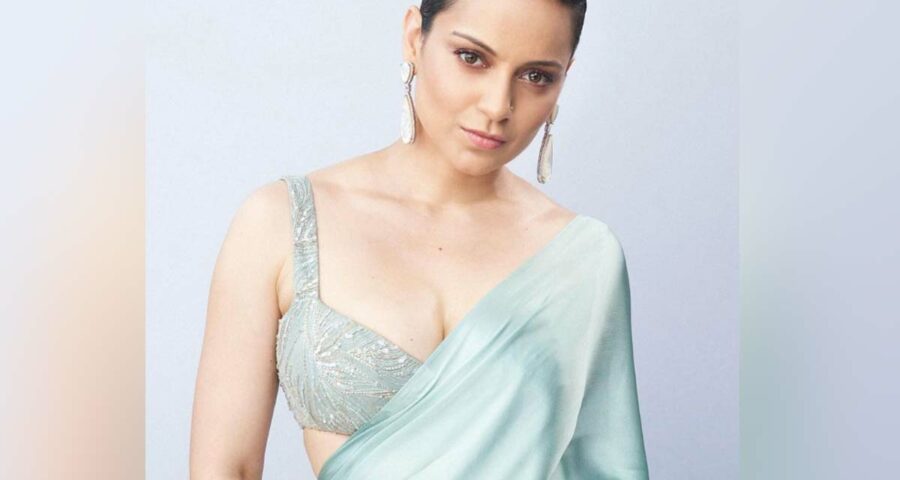 Recently, Bollywood diva Kangana Ranaut was seen in an action thriller Dhaakad. Kangana is the most successful actress not only in Bollywood but also wherever she gets a chance to act in films. She has also been prospering with a good fame in the public.

But unfortunately, Dhaakad became a dud at the box office during its theatrical run. Due to this, the film’s theatrical revenue was below Rs 3 crores in its final run. Actually, the film was made with a whopping budget of Rs 70 crores and also it has touched an 80 crore mark, with its promotional costs, publicity and releases expenses.

Also, the makers are facing trouble selling the film to OTT platforms, as none of the OTT officials have agreed to buy the film’s rights. As the film remained as a big disaster, the satellite and digital rights are expected to be sold for Rs 5 crores. The makers are expected to incur losses of Rs 78 crores which is the highest ever for an Indian film. Truly, the film has earned only Rs 1.16 crores during its theatrical run. Kanagana Ranaut will be next seen in her upcoming films titled Tejas and Tiku weds Sheru, respectively.