Police said the militant, identified as Asif Maqbool Bhatt, was killed in a brief encounter in Baramulla district in the Valley. 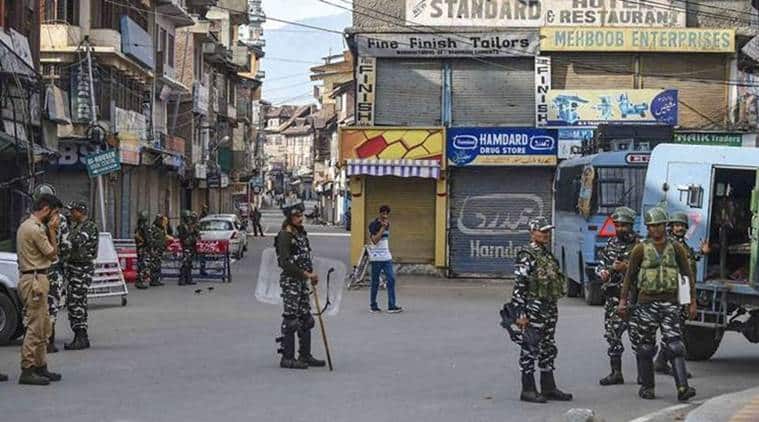 A Lashker-e-Taiba (LeT) militant responsible for wounding a five-year-old girl in North Kashmir’s Sopore was gunned down by security forces on Wednesday, news agency PTI quoted police as saying.

Police said the militant, identified as Asif Maqbool Bhatt, was killed in a brief encounter in Baramulla district in the Valley.

On September 7, militants attacked a fruit trader’s house in which his five-year-old granddaughter Asma Jan suffered injuries. Her father  Arshad Rather and two others — Mohammad Ashraf and Mohammad Ramzan — were shot in their legs by militants.

The fruit growers were shot in the legs, apparently as punishment for opening their shops at the Sopore fruit mandi.

Jammu and Kashmir Director General of Police Dilbag Singh told reporters, “He (Asif) was challenged to stop but he didn’t. He threw a grenade at our parties in which two of our police personnel were injured. They are out of danger.”

Two policemen who were injured in the grenade blast at the encounter site are now out of danger. Singh told that Asif was very active over the last one month. He used overground workers to print posters threatening civilians to not open shops and not carry on with their daily life. Bhatt had also shot a migrant labourer, Shafi Aalam in Sopore, police said.