The JD(U) is scheduled to hold its national executive meeting on December 27 in Patna after formally meeting its leaders the day before. 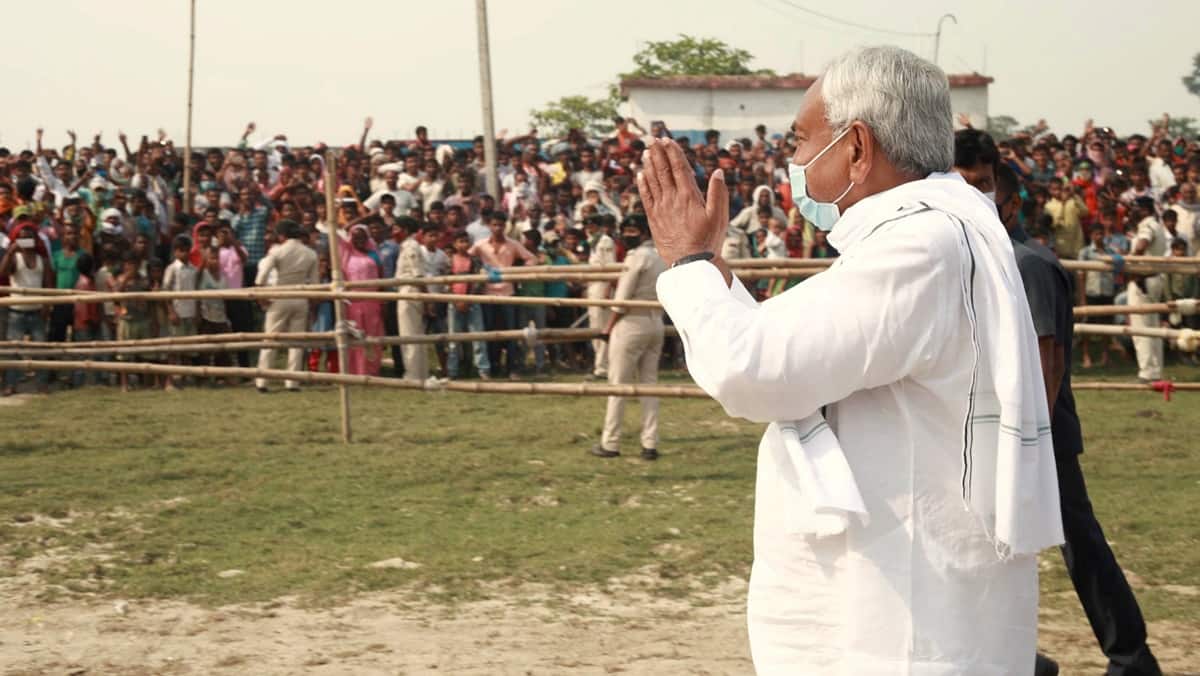 The JD(U) looks all set to contest the forthcoming Assembly elections in West Bengal independently. The party has contested Assembly polls in Jharkhand, Delhi and Assam in the past, without much success.

The JD(U) is scheduled to hold its national executive meeting on December 27 in Patna after formally meeting its leaders the day before.

JD(U) national spokesperson K C Tyagi told The Indian Express, “Though it is certain that we would contest West Bengal polls, the party’s national president Nitish Kumar will take a final call on the number of seats we should contest. The party has been identifying seats.”

Asked how the JD(U) throwing its hat in the ring plays out at a time when BJP, its alliance partner in Bihar, is trying to make the 2021 Bengal polls a TMC versus BJP fight, Tyagi said JD(U) has contested independently outside Bihar in the past too.

“Every party works towards its expansion. We have been trying for our expansion. There is not much to read between the lines,” said Tyagi.

Meanwhile, the JD(U), it is learnt, is trying to consolidate its strength after being reduced to 43 seats from its previous tally of 71 seats in the Bihar Assembly. One of its key strategies could be a possible alliance or merger with the Upendra Kushwaha-led Rashtriya Lok Samata Party.