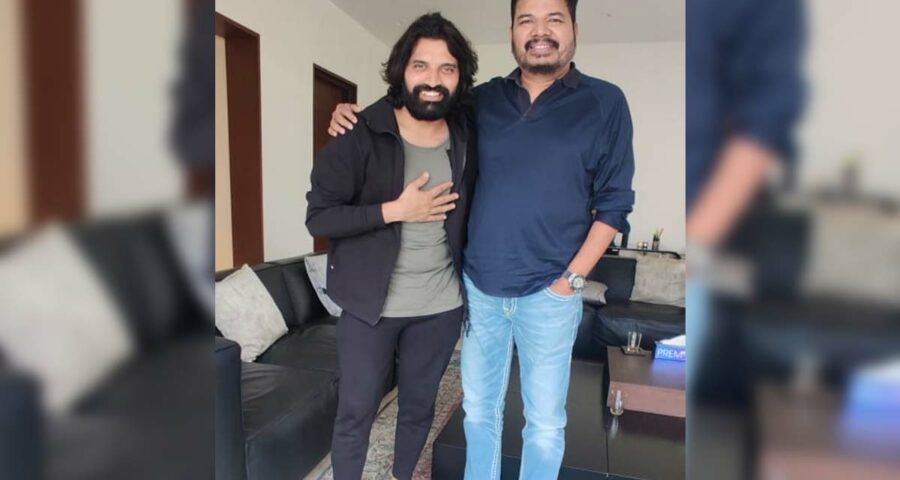 After working in Vijay starrer action drama Beast,  the dance choreographer Jani,  who is popularly known as Jani Master, has been roped in an upcoming film #RC15 in which Mega Power Star  Ram Charan is playing the lead role.  It is known news that Ram Charan has teamed up with Shankar of 2.0 and Robo fame for an upcoming project.   This news is confirmed by Jani  master himself. He confirmed that he has been roped in as the choreographer for Shankar’ directorial venture with Ram Charan. In his post,  Jani Master recollected the times he had worked as a backup dancer in Shankar’ film Boys, in 2003.

Shankar film with Ram Charan will be produced by noted producer Dil Raju.  It is a bilingual drama that will be made in Tamil and Telugu.  The regular shoot of RC15 is expected to commence in September.

Currently the makers are busy in the  finalization of the remaining  cast and crew of the film. It is also Dil Raju’  50th production venture.  According to the latest report, S Thaman has been roped in to score the music  for  this upcoming saga.

On the work front, Ram Charan recently wrapped up the shooting of multilingual drama RRR, which is being helmed by SS Rajamouli.