In 2016, the Left Front and Congress together had won 76 out of 294 seats in West Bengal after registering about 38 per cent vote share. 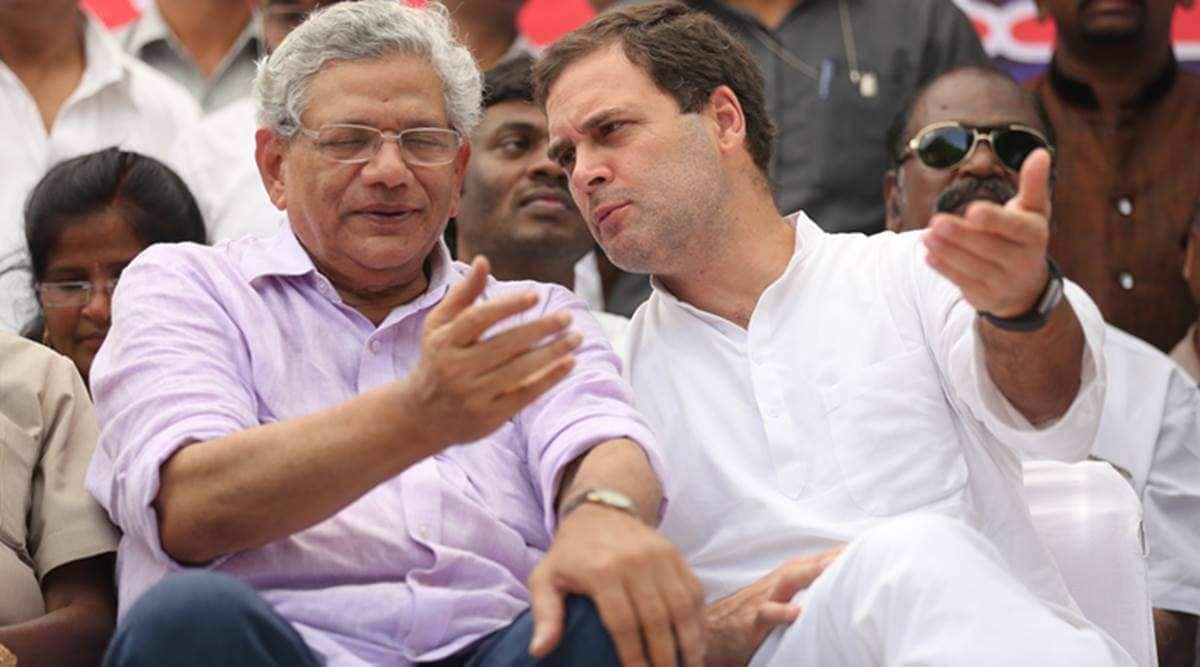 The Congress high command has formally approved an alliance with the Left Front for the upcoming assembly elections in West Bengal, state party chief Adhir Ranjan Chowdhury said on Thursday.

In October, the CPM central committee had decided that the party and the Left front would have an electoral understanding with the Congress to fight against the ruling Trinamool Congress and an aggressive BJP in West Bengal, where both the CPM and Congress have been facing an existential crisis.

In November, after Congress leader Rahul Gandhi’s online meeting with Adhir Ranjan Chowdhury and some other state leaders, sources had said the party would begin seat-sharing talks with the Left Front after interim Congress president Sonia Gandhi gave the green signal.

Though the seat-sharing talks before the last Assembly polls and the 2019 Lok Sabha elections — when the two sides failed to reach an agreement — were not plain sailing, Congress reaped the benefits both the times in terms of seats won as it has a high concentration of voters in select constituencies in north Bengal.

The Left Front had failed to win a single seat in 2019 Lok Sabha polls, losing security deposits in 39 constituencies while the Congress bagged just two seats, losing security deposits in 38 other constituencies. On the other hand, the BJP won 18 of the 42 Lok Sabha seats, only four behind TMC’s 22 seats, announcing itself as a formidable force in the Bengal political arena.

In the meeting last month, the Pradesh Congress leaders had unanimously argued for the alliance. The discussions to firm it up got delayed following the party’s electoral setback in Bihar. The Congress high command took special note of the party’s depleting vote share in Bengal, which was down to 6.29 per cent in 2019, while the BJP’s was 40 per cent and the Trinamool Congress’ was 43 per cent.