108 economists, social scientists said it was imperative that agencies like CSO and NSSO are not subject to political interference. 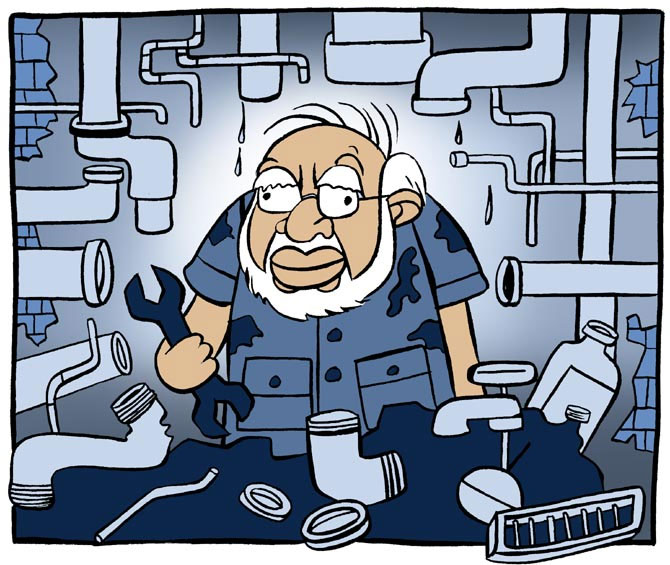 A group of 108 economists and social scientists on Thursday questioned the credibility of India’s official data.

The economists, from top Indian and foreign institutes, also called upon their colleagues from across the ideological spectrum to impress upon the government, irrespective of the party in power, “to restore access and integrity to public statistics, and re-establish institutional independence and integrity to the statistical organisations”.

“The national and global reputation of India’s statistical bodies is at stake.

“More than that, statistical integrity is crucial for generating data that would feed into economic policy-making and that would make for honest and democratic public discourse,” the economists said in an official statement.

They said that it was imperative that the agencies associated with collection and dissemination of statistics like the Central Statistical Office and the National Sample Survey Organisation are not subject to political interference.

“Lately, the Indian statistics and the institutions associated with it have however come under a cloud for being influenced and indeed even controlled by political considerations.

“In fact, any statistics that cast an iota of doubt on the achievement of the government seem to get revised or suppressed on the basis of some questionable methodology,” it said.

The statement said this situation was different from the past wherein India’s statistical machinery enjoyed a high level of reputation for the integrity of the data it produced on a range of economic and social parameters.

While official data was often criticised for the quality of estimates, but there were never allegations of political interference influencing decisions and the estimates themselves, it said.