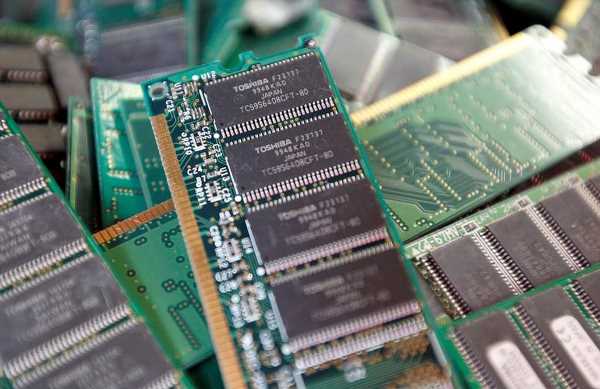 Israel-based chipmaker Tower Semiconductor, which was recently acquired by Intel for $5.4 billion, is in active discussions with the government to set up a manufacturing facility in India, according to a source close to the development.

“Since the government announced the production-linked incentive (PLI) scheme on December 15, our plan to set up a semiconductor facility in India is back on the table,” said the source who is close to the company. “The government knows our recommendations, position, and advice. We have been discussing and consulting with the government for over 10 years now. I hope the process is faster this time.”

The company did not respond to Business Standard’s queries on the timeline for its entry into India and the amount of investment being planned.

In September last year, the company had threatened to pull the plug on its plan to set up a facility in India as it wrote a letter to the Centre complaining about the lack of clarity on the government’s policy for chipmakers. This was after a consortium of Abu Dhabi-based Next Orbit Ventures, with Tower Semiconductor as its technology partner, had pitched for a $3-billion semiconductor fabrication unit in Gujarat’s Dholera.

In the letter, Tower Semiconductor had reportedly called for Prime Minister Narendra Modi’s intervention to fast-track a government proposal for chip manufacturing. It also wrote to the government six months after the latter started inviting chipmakers to India. The company had also stated that any delay on the government’s part would mean that it would be unable to “stay active in the project in the near future”.

Tower serves high-growth markets such as mobile, automotive and power, and operates a geographically complementary foundry presence with facilities in the US and Asia. It caters to fabless companies (a company that designs and markets hardware while outsourcing the manufacturing of that hardware to a third-party partner) as well as IDMs (integrated device manufacturers) and offers more than 2 million wafer starts per year of capacity.

The government expects investments of around Rs 1.7 trillion and 135,000 jobs to be created in the next four years under the PLI scheme for semiconductors, Union Minister Ashwini Vaishnaw had earlier said.