If successful, India will become the fourth nation to send an astronaut into space after the US, Russia and China.

When Prime Minister Narendra Modi announced from the ramparts of the Red Fort in Delhi that India would send an astronaut to space by 2022, it meant that a definitive timeline for which ISRO has long awaited was finally set. A project underway for at least 15 years, ISRO has continued to build its capabilities and develop critical technologies required to send a human being into space.

Following the announcement, ISRO chairman K Sivan Wednesday said that the mission would be completed at a budget of Rs 10,000 crore and that “technology required have already been developed”. This includes the heavy-lift launch vehicle, re-entry and recovery technology, the crew module, Environmental Control and Life Support System (ECLSS) and astronaut training.

READ | How to send an Indian into space

Before the actual 2022 launch, ISRO is expected to complete two unmanned missions, according to Sivan, and the spacecraft will be launched using the Geosynchronous Satellite Launch Vehicle (GSLV) Mark-III. 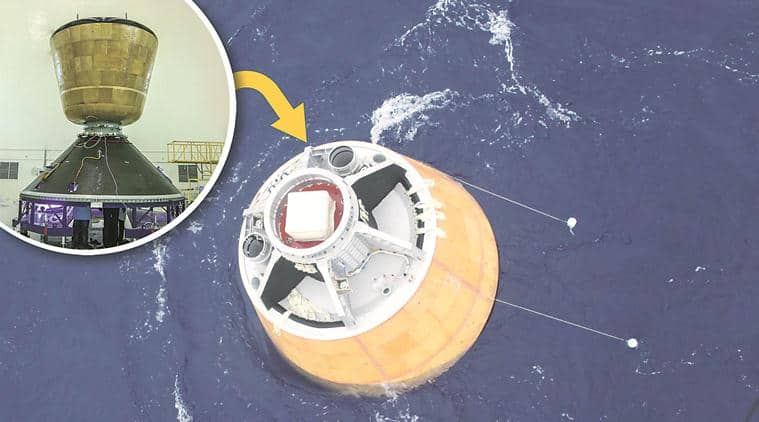 The key technologies ISRO will have to develop for such a mission includes the ability to launch, recover and ensure earth-like conditions for astronauts. Over the years, ISRO has successfully tested many of the technologies required for such a manned mission, but there are still others to be developed and tested.

India will have a human in space programme by 2022. @isro already well on track to do this. Technologies being used and developed will have many benefits to society and to our science-ecosystem. https://t.co/GAz0zcqpWc

If successful, India will become the fourth nation to send an astronaut into space after the US, Russia and China. Rakesh Sharma, a former IAF pilot, was the first Indian to travel to space. Sharma was a part of the Soviet Union’s Soyuz T-11 expedition, launched on April 2, 1984, as part of the Intercosmos programme.

On Kashmir, Modi invokes Vajpayee. Says using bullets is not the way forward

Bollywood Stars Reveal Their Dream For India on Independence Day

No online thrill for children of tribal colonies

Rain hits power supply in many areas
We and our partners use cookies on this site to improve our service, perform analytics, personalize advertising, measure advertising performance, and remember website preferences.Ok