India is no more a weak nation and has the capacity to give a befitting reply to the enemy resorting to any kind of aggression, Union defence minister Rajnath Singh said on Saturday.

“This is new India which will not tolerate any aggression, though our objective is to resolve any issue through dialogue rather than conflict,” Rajnath Singh said, while addressing the newly-graduated cadets of the Indian Air Force at the combined graduation parade ceremony at Air Force station, Dundigal on the outskirts of Hyderabad.

The defence minister recalled the recent aggression by China despite the coronavirus pandemic. “When the country was passing through difficult times of the Covid-19 pandemic, China displayed its poor intentions at the border. But we have proved to them that India is not a weak nation and have given them a befitting reply,” Singh said.

He reminded that India had received a lot of appreciation from various countries for its posture during the stand-off with China.

The defence minister said India always believed in dialogue and peace. “As of now, both the nations are amid bilateral and diplomatic talks. I am repeating again, we do not want conflict but only peace. But we will not tolerate if there is any harm done to the nation’s sovereignty. In that case, we are well equipped for giving a strong reply,” Singh said.

Taking a dig at Pakistan, he said the neighbouring country had not learnt a lesson despite losing four wars with India. “It is still fighting proxy wars with India through sponsoring terrorism,” he alleged.

Stating that the Indian armed forces were fighting a relentless battle against terrorism, Singh called upon the forces to be prepared to wage any kind of war, be it on ground, air and water. “There is also another threat in the form of Cyber war. We have to be prepared to face it,” he said.

The Union minister lauded the services of the Indian Air Force stating that it had been doing a commendable job in fighting the enemy and protecting the integrity of the country. The arrival of the Rafael aircraft has reinforced the strength of IAF and enhanced its self-confidence, he said.

After inspecting the passing out parade, the defence minister conferred the ‘President’s Commission’ to the graduating trainees. The ceremony included presentation of ‘Wings’ and ‘Brevets’ to the Flight Cadets.

First in the Order of Merit was flying officer Aishish Khateri, who was awarded the Chief of the Air Staff Sword of Honour for excelling in overall training by the defence minister.

The event also had an aerobatic display by the SU-30 aircraft, the famous Surya Kiran Aerobatic Team, Sarang Helicopter Display Team, Pilatus PC-7 trainer and a flypast by formations of PC-7, Kiran and Hawk aircraft. 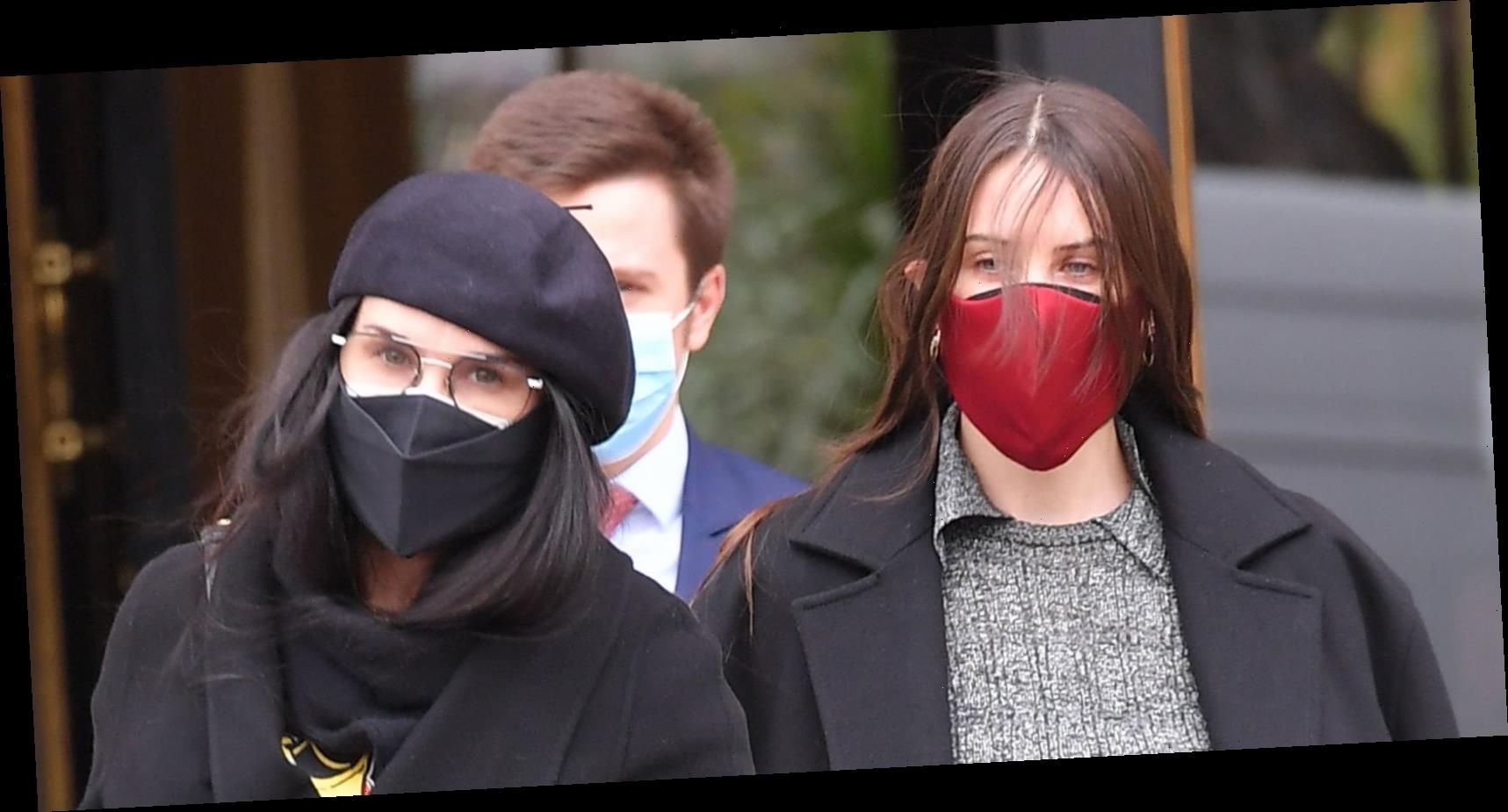 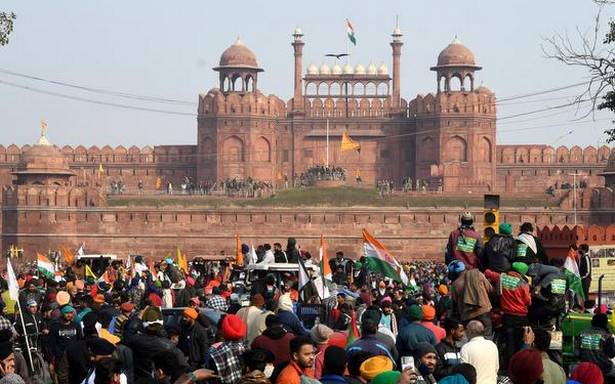