Isolated places in Mumbai are likely to receive heavy rains, while neighbouring districts of Thane, Raigad and Ratnagiri will witness more intense showers for the next 24 hours, an IMD official said.we 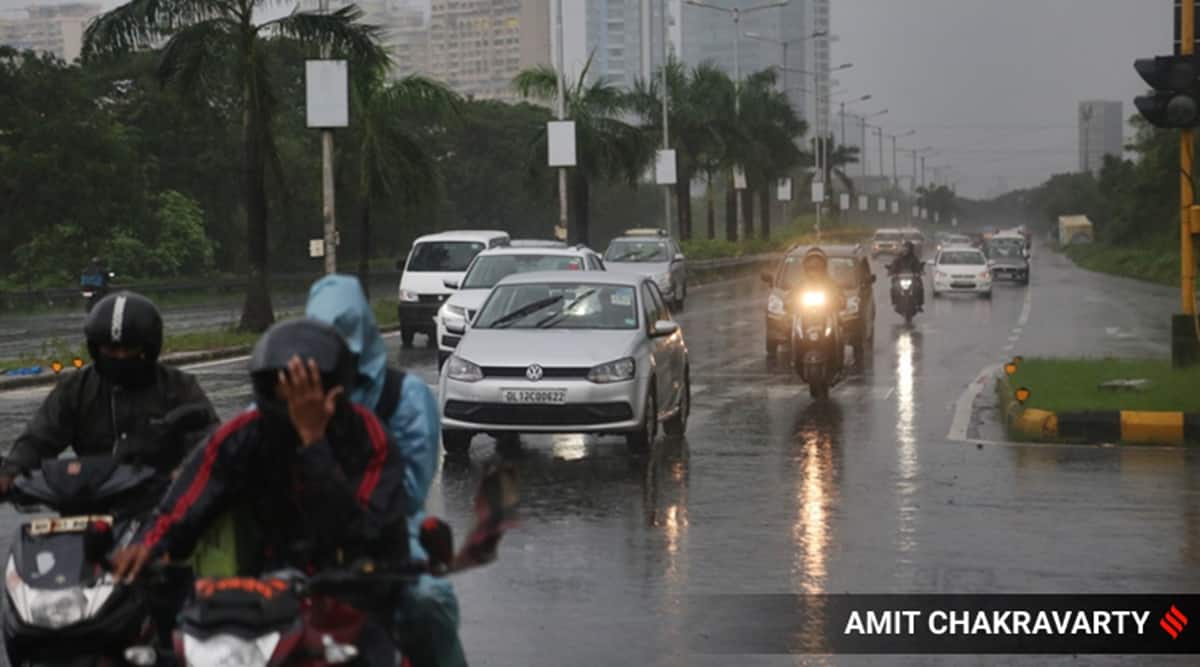 The India Meteorological Department (IMD) on Wednesday predicted heavy rainfall at isolated places in Mumbai and intense showers in neighbouring districts for the next 24 hours.

A brown alert of heavy to very heavy rainfall has been issued for Raigad, Nashik and Pune, news agency PTI reported.

Isolated places in Mumbai are likely to receive heavy rains, while neighbouring districts of Thane, Raigad and Ratnagiri will witness more intense showers for the next 24 hours, an official said.

Other parts of Maharashtra will receive light to moderate rains, he added.

Incessant showers have been pummelling Mumbai and suburban areas since Wednesday morning.

‘Heavy to very heavy’ rainfall in isolated places of UP

Heavy to very heavy rainfall was recorded in isolated areas of Uttar Pradesh on Wednesday. As per the IMD, thunderstorms accompanied with lightning occurred at a few places in the eastern part of the state and at isolated places in the western region.

Heavy to very heavy rainfall is very likely in isolated places across the state on Thursday, the weather agency.

Rains and thundershower are very likely at many places in the state on August 14 and August 15, it said in a forecast.

For all the latest Weather News, download Indian Express App.