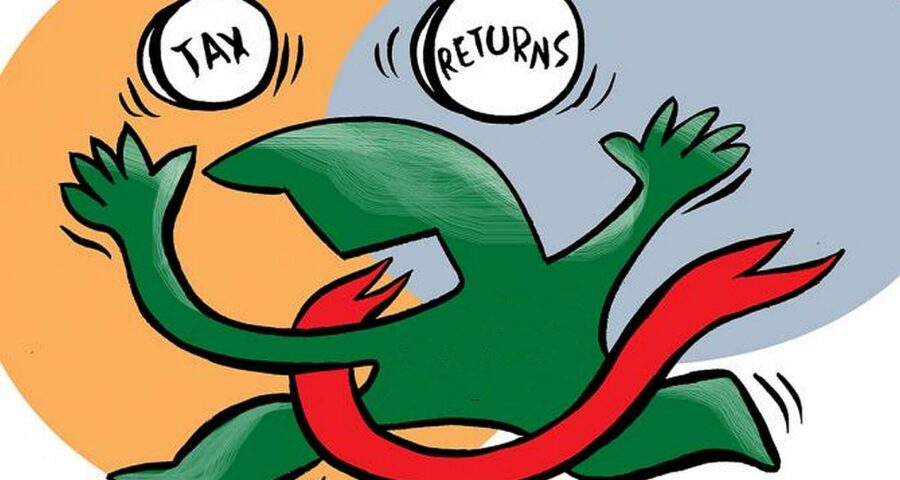 Senior tax officials were told to focus on cash collection from the arrears so that the target for FY23 was achieved and the overall revenue position improved. The income-tax department has stepped up its enforcement efforts to recover about 40 per cent of the outstanding tax demand, or Rs 7.7 trillion out of the total arrears of Rs 19.35 trillion, in the remaining months of the current financial year (FY23).

This follows the directives from the Central Board of Direct Taxes at a meeting on December 21.

The CBDT also told them to focus on cash collection from the arrears and current-year demand so that the target for FY23 was achieved and the overall revenue position improved, the official added.

The move is being seen as a revenue-maximisation exercise ahead of the Union Budget.

This comes at a time when the Centre is determined to meet the FY23 fiscal deficit target of 6.4 per cent of GDP in spite of substantial expenditure commitments.

Tax arrears are demands raised against assessees in the past that have not been paid.

Looking at the past trends, less than 10 per cent of tax arrears have been recovered annually.

Tax arrears are piling up because of litigation, liquidation of companies, untraceable taxpayers, and a mismatch in tax deduction at source. There are also cases stayed by courts or tribunals.

During the December meeting, the CBDT reviewed the difficulties in tax recoveries and finalised a road map to clear the backlog in a time-bound manner.

“Tax sleuths have been asked to carry out recovery surveys in a large number in suitable cases after due diligence,” said another tax official privy to the directive.

In addition, recovery notices to several entities and individuals across the country would be sent out, the official said.

The total arrear demands increased to over Rs 19 trillion in April 2022 from Rs 15 trillion in the previous year, a jump of about 25 per cent.

The CBDT is learnt to have raised concern over rising litigation and the quantum of revenue locked up in appeals, and told officials to give maximum attention to the matter in the remaining months of FY23. The parliamentary standing committee on finance, led by senior BJP leader Jayant Sinha, highlighted the issue of tax arrears in both direct and indirect tax matters and suggested that legislative and administrative steps should be taken to clear the backlog.

The standing committee also recommended that the department should rely upon the initiative to mediate and settle disputes in as many cases as feasible in order to reduce pending disputes.

To tackle each case, the CBDT suggested that a 5 per cent weighting be given in respect of demands where assessees were not traceable.

It said ‘efforts may be made for tracing the assessees through use of data and enquiries through banks, intelligence agencies, social media searches on internet for public databases like electoral rolls, etc’.

It has also reviewed measures like reconciliation of arrear demands, issuance of appeal effect orders, modified notices for insolvency matters, and rectification orders.

The CBDT, during the meeting, also took stock of the jurisdiction-wise target allocation for reduction in arrears where Mumbai and Delhi asked to recover dues of Rs 2.3 trillion and Rs 1.4 trillion, respectively.