The exam will be conducted on August 23 in five districts — Kurukshetra, Karnal, Panipat, Kaithal and Hisar — from 1 pm to 2:15 pm in compliance with the orders of the Supreme Court 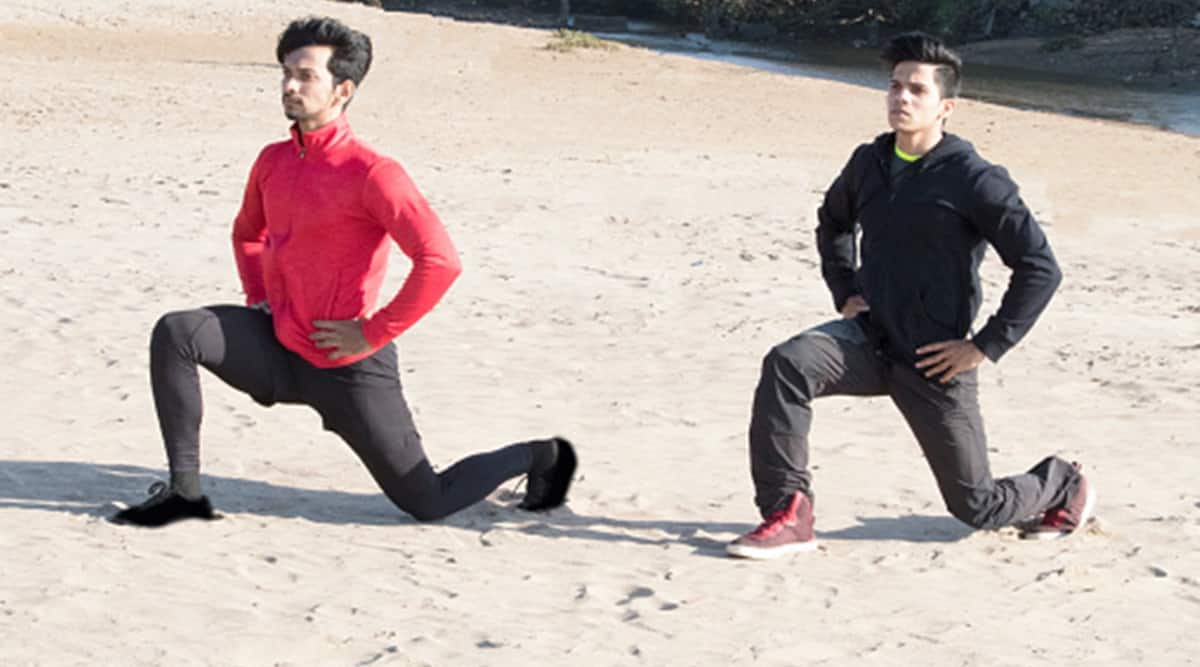 Seeking to conclude a selection process that began in 2006 for recruiting physical training instructors (PTIs) in state, the Haryana Staff Selection Commission will conduct a written examination on August 23, an official spokesperson said. The exam will be conducted in five districts — Kurukshetra, Karnal, Panipat, Kaithal and Hisar — from 1 pm to 2:15 pm in compliance with the orders of the Supreme Court. This will be the first written exam in the state to be conducted at the centres amid the Covid-19 pandemic.

“The HSSC shall conclude the entire selection process initiated by an advertisement as per criterion notified on December 28, 2006, that is holding objective type written test of 200 marks and viva-voce of 25 marks,” the spokesperson said. “As many as 9,273 candidates have been issued admit cards for which total 95 exam centres have been established across five districts,” it said, adding that District Magistrates shall impose Section 144 of the Criminal Procedure Code (CrPC) banning assembly of four or more people in the vicinity of the exam centres.

Haryana Chief Secretary Keshni Anand Arora also appealed to the PTIs, who was terminated due to court orders earlier and are protesting in various parts of the state, to participate in the examination process.

In April this year, the apex court had upheld the decision of the Punjab and Haryana High Court quashing appointment of 1,983 PTIs in schools of Haryana in 2010 and asked the HSSC to conduct the recruitment process afresh. The apex court had upheld the verdicts passed by the single and division benches of the high court quashing the appointment process conducted during the then Congress government.

The single judge bench of the Punjab and Haryana High Court, on September 11, 2012, had set aside the selection of the 1,983 instructors made by the commission on April 10, 2010 in pursuance of the advertisement issued in 2006 on account of changes made in the selection process. The decision was upheld by the division bench of the HC.

The sacked instructors, who teach physical education and related subjects in government schools, have demanded that they be reinstated. Senior Congress leader Randeep Singh Surjewala had recently urged the BJP-JJP government in state to reinstate the sacked PTIs by issuing an ordinance and ratifying it through a Bill passed by the Vidhan Sabha.

Meanwhile, Arora, directed the Deputy Commissioners and Superintendents of Police of all the five districts where the exams will be held to maintain strict vigil and ensure foolproof arrangements for safety and security of candidates, maintaining the law and order and smooth conduct of the examination.

She directed the district administrations to depute flying squads for safe carrying of exam material and to maintain the law and order. SPs were advised to ensure adequate police force is deployed at each centre. To ensure social distancing, the number of candidates per room shall be reduced to half.

Candidates will not be allowed entry if they do not have a face mask. The HSSC shall ensure thermal screening at entrance and proper hand sanitisation at entry points and in classrooms, Arora said. “Any candidate with flu-like symptoms will be made to sit separately. A medical team/rapid response team will be deployed in all districts by district administration to deal with any case of medical emergency,” she said.

For all the latest Jobs News, download Indian Express App.