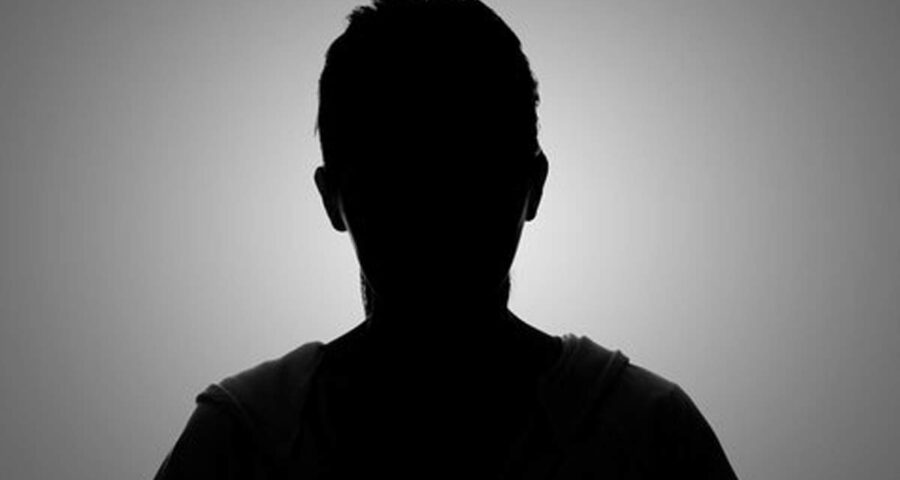 Goa Pradesh Congress Committee president Girish Chodankar made a sensational accusation, as he alleged that a minister in the cabinet of Chief Minister Pramod Sawant had misused his office and s*xually exploited a lady. He said about 20 days ago, two responsible people  had brought evidence in the form of  audio, video and WhatsApp chats to show how the minister s*xually exploited the woman.

He also alleged that Chief Minister Pramod Sawant knew about it and  he was trying to destroy evidence linked to this case. The  Bharitya Janatha Party- BJP has dismissed the allegations as baseless.

Girish Chodankar said at the Congress House in Panaj that if  CM Pramod Sawant does not sack the concerned Minister from his cabinet within fifteen days, the Congress would make efforts to put the photographs, video and WhatsApp chat based evidences in the public ahead of PM Narendra Modi`s proposed visit to Goa on 19th December.

Girish Chodankar  added that the videos show the minister in a compromising position,  and the language he uses against the women is also objectionable. Chodankar also alleged that the concerned minister threatened and forced the woman to undergo abortion.

On the otherside, Goa BJP president Sadanand Tanavade said there was no complaint of any s*xual exploitation against any minister.