Former international cricketer Gautam Gambhir on Friday joined the Bharatiya Janata Party and is expected to be fielded by the party in the Lok Sabha polls from one of the seats in the national capital. 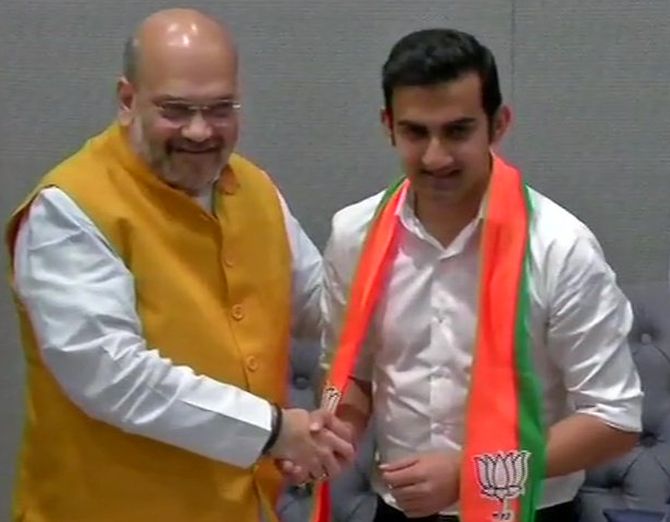 The former opening batsman joined the party in the presence of Union ministers Arun Jaitley and Ravi Shankar Prasad.

He was recently conferred upon the Padma Shri award.

BJP sources said Gambhir may be fielded from the New Delhi constituency, currently represented by the party’s Meenakshi Lekhi.

A final decision is yet to be taken though, they added.

IIT prof among new members on NSE board
Cities News