The controversial ‘godman’, who fled India to escape arrest in a rape trial in 2019, urged visitors to stay in the ‘country’ for not more than three days, during which they will be allowed one ‘Darshan’ of ‘Param Shiva’. 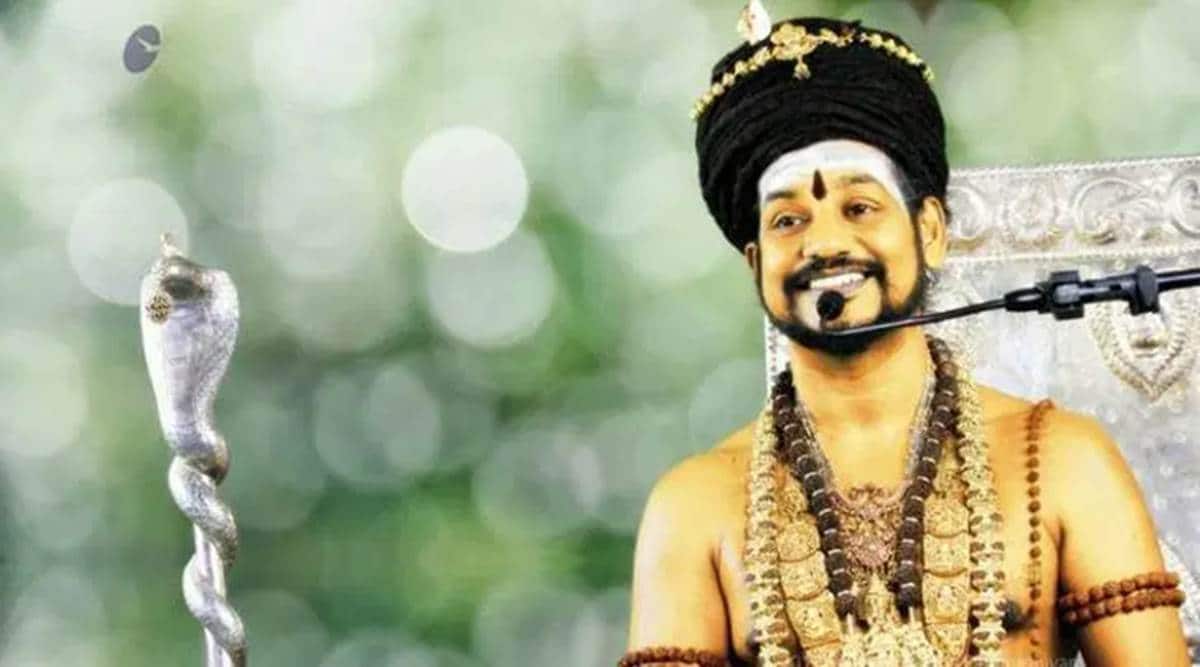 Over a year after he allegedly founded his own ‘Hindu sovereign nation’ called Kailaasa, fugitive self-styled godman Nithyananda has now begun issuing special 3-day visas for tourists. To visit the mysterious island nation, Kailaasa visa-holders will have to travel from Australia aboard a newly launched private chartered flight service ‘Garuda’, Nithyananda announced in a recent video.

The controversial ‘godman’, who fled India to escape arrest in a rape trial in 2019, urged visitors to stay in the ‘country’ for not more than three days, during which they will be allowed one ‘Darshan’ of ‘Param Shiva’.

“Today, you can start applying for Kailaasa visa. You have to reach Australia on your own. From Australia, Kailaasa has its own chartered flight services,” he said in a video streamed from his official Facebook page. “Please do not ask for more than a 3-day visa. Kailaasa can accommodate anyone only for three days for now.”

The godman said that all visitors will be provided with free food and accommodation during the course of their stay. While travellers will have to make their own arrangements to arrive in Australia, airfare to and from Kailaasa will be covered by Nithyananda’s organisation, he added.

Nithyananda, who founded a Hindu religious group called ‘Nithyananda Dhyanapeetam’, has regularly courted controversy. He has been accused of rape and also of kidnapping and confining children in his ashram illegally.

In 2019, he was booked after a couple from Tamil Nadu accused him of abducting their children and keeping them at his ashram in Ahmedabad. He was charged with kidnapping and wrongful confinement of children to make them collect donations from followers. He was also accused of abducting and torturing a 19-year-old woman.

Later that year, the Gujarat Police announced that he had escaped from the country after failing to appear in more than 50 hearings.

Even as Indian authorities continued their manhunt to nab him, Nithyananda allegedly founded the ‘nation’ last year. There is much speculation about whether Kailaasa is in fact, a real nation with physical territory.

Its official website claims that it is a “nation without borders created by dispossessed Hindus from around the world who lost the right to practice Hinduism authentically in their own countries”. It is referred to as the “World’s Greatest Digital Hindu Nation”.

It even has its own government, complete with departments of health, education, commerce, information broadcasting and even ‘enlightened civilisation’. Nithyananda is referred to as the ‘Supreme Pontiff’ of Kailasa.

In August, Nithyananda unveiled the new central bank and freshly minted currency of Kailaasa called ‘Kailashian dollars’. He announced he had even drafted a 300-page economic policy, which laid down his alleged nation’s economic strategy. He also claimed that his country had signed a Memorandum of Understanding (MoU) with another nation to host his bank.