Narendra Modi warned against any laxity in fighting the pandemic and called for measures to reduce the positivity and fatality rates. 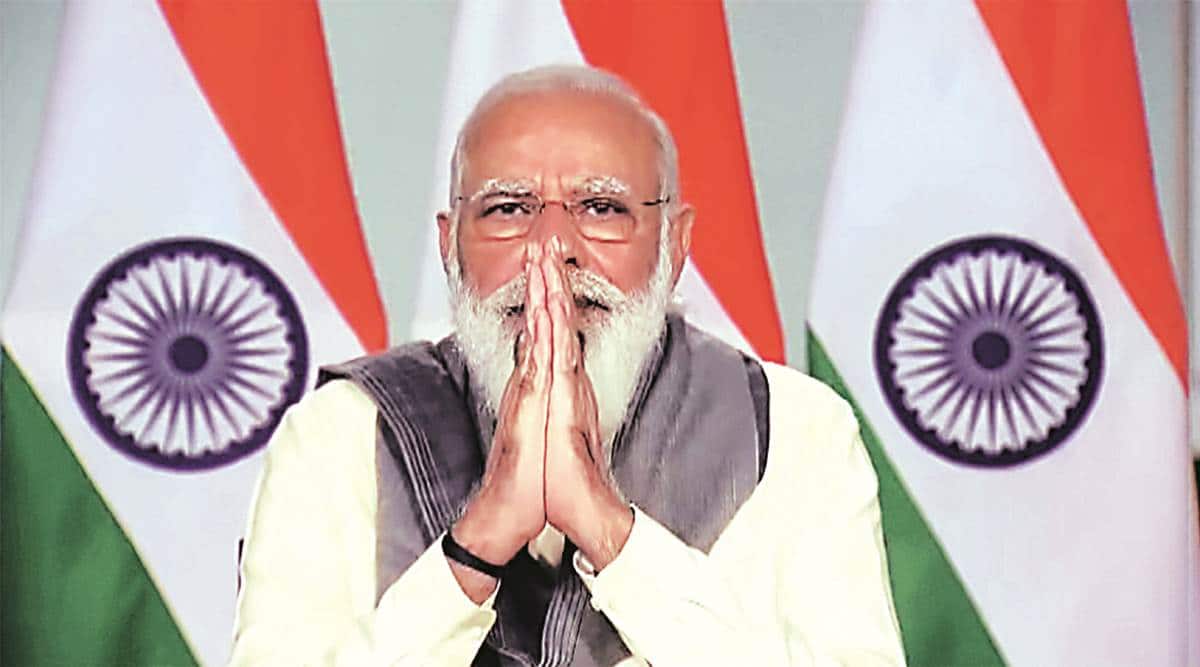 In an online interaction with Chief Ministers on Tuesday, Prime Minister Narendra Modi warned against any laxity in fighting the pandemic and called for measures to reduce the positivity and fatality rates. The Indian Express takes a look at what the states told the Prime Minister:

Maharashtra: Chief Minister Uddhav Thackeray requested Prime Minister Narendra Modi to instruct all the political parties to refrain from holding political protests and not to play politics with lives of people during the pandemic. “All our efforts may fail and it may invite the Covid wave,” he said. Thackeray’s request comes against the backdrop of the protests that the BJP organised across the state over the reopening of places of worship and on inflated power bills in Maharashtra. He said the government is working as per the Centre’s instructions and a task force has been set up to manage vaccination in the state.

Kerala: Chief Minister Pinarayi Vijayan pointed to the financial crisis being faced by Kerala and demanded the Centre to allot funds to give financial assistance for the families of those who have died of Covid-19. He said the delay in allotting GST compensation to the state should be avoided and the demands of the states should be factored in the recommendations of the 15th Finance Commission, he said, according to a statement. The states should be given more freedom in the utilisation of the state disaster response fund, said Vijayan.

West Bengal: Chief Minister Mamata Banerjee said the Covid situation is under control, urging the PM to send funds to tackle the pandemic. Lamenting the non-payment of Rs 8,500 crore in GST dues, she said the state has already spent around Rs 4,000 crore for Covid management but the Centre has only released Rs 193 crore. Participating in the video conference from Bankura, Banerjee said the country is looking forward to an early vaccination programme and assured that her state is fully prepared for it with adequate human resources and infrastructure. She said that despite massive rail movement and Durga Puja, Kali Puja and Chhatth festivities, West Bengal has seen improvement in terms of the fatality, positivity and recovery rates.

Haryana: Chief Minister Manohar Lal Khattar said testing in Haryana has reached 1.24 lakh per million, higher than the national average. He said an analysis of data pointed to high case load from districts around NCR. After the meeting, the Chief Minister announced restrictions on gatherings across the state from November 26, especially in six districts adjoining NCR. He also said that Haryana will not impose night curfew but “more strictness is being focused upon during the day hours when people tend to gather and crowds are formed”.

Gujarat: Chief Minister Vijay Rupani pointed to arrangements to deal with the post-Diwali spike in the number of cases. As per an official statement, the state government pointed to night curfew, weekend curfew and restrictions on gatherings, besides a number of vacant beds, increasing the effectiveness of ambulance services and the 104 fever helpline which 2.78 lakh people have sought help from. He also mentioned heightened community surveillance. “I want to reassure the people of Gujarat that the situation is completely under control. There is no need to panic,” he said. He said two committees have been formed to oversee the vaccination drive.

Rajasthan: Chief Minister Ashok Gehlot requested that each state should only use the RT-PCR method for testing, pointing out that Rajasthan and Tamil Nadu were the only states where 100 per cent of the tests were carried out this way. He said that due to the state’s initiatives, the death rate is constantly below 1 per cent, and at present it is 0.89 per cent, said an official release from the Rajasthan government. He also spoke of increased capacity of hospital beds, ensuring more ventilators and strengthening the oxygen supply system. —With ENS inputs from Mumbai, Kolkata, Thiruvananthapuram, Raipur, Chandigarh, Ahmedabad and Jaipur 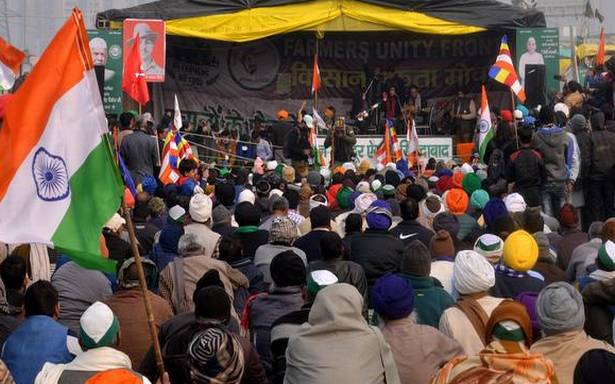 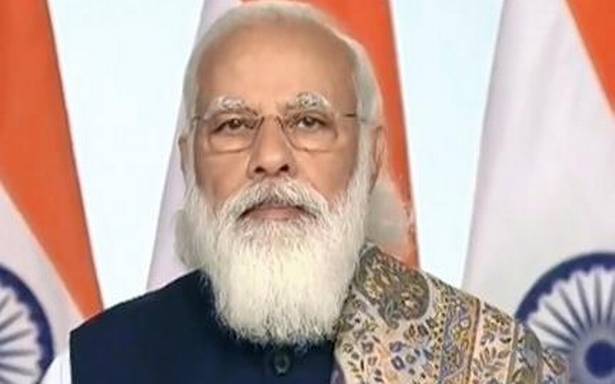