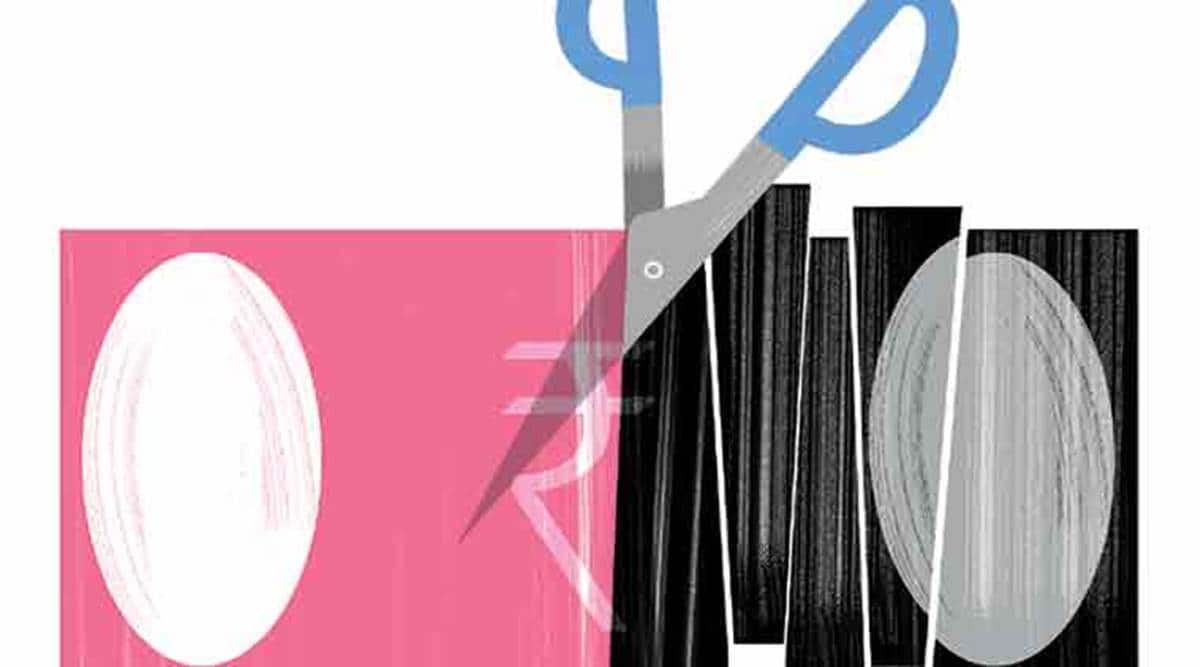 Cash in the system has been steadily rising, even though the government and the Reserve Bank of India (RBI) pushed for a “less cash society”, digitisation of payments and slapped restrictions on the use of cash in various transactions.

The jump was primarily driven by a rush for cash by the public between March and May as the government announced stringent lockdown to tackle the spread of the Covid-19 pandemic. As nations around the world announced lockdowns in February and the Indian government also prepared to announce lockdown, people began accumulating cash to meet their grocery and other essential needs that was being mainly catered by neighbourhood grocery stores. Earlier, the sudden withdrawal of notes in November 2016 roiled the economy, with demand falling, businesses facing a crisis and gross domestic product (GDP) growth declining nearly 1.5 per cent. Many small units were hit hard and shut shutters after the note ban. It also created a liquidity shortage.

However, a senior banker said the rise in currency in circulation in absolute numbers is not the reflection of reality. “What needs to be taken into account is the currency to GDP ratio, which had come down after demonetisation. But this would have gone up of late with the decline in the growth,” he said.

According to an RBI study on digital payments, although digital payments have been growing gradually in recent years, both in value and volume terms across countries, the data suggests that during the same time currency in circulation to GDP ratio has increased in consonance with the overall economic growth.

“Several anomalies, however, are visible in the trend: first, the spread and intensity of use of digital payments does not seem to have any specific relationship with how developed a country is,” the RBI study said. “An increase in digital payments to GDP ratio over a period of time does not seem to automatically imply a fall in the currency to GDP ratio of the country,” it added.

Unified Payments Interface (UPI) transaction volume declined by 5.9 per cent in March 2020 and further by 19.8 per cent in April 2020 to slightly less than one billion transactions. However, it recovered as the lockdown was gradually lifted.