In response to the Agriculture Ministry’s letter to resume talks, the farmer unions at a press conference on Wednesday said they were seeking withdrawal of the three farm laws and not the amendments.

The Samyukt Kisan Morcha leader reiterated that they were ready for talks, but were waiting for a "concrete proposal" from the government and the not the repetition of the already rejected proposals.

The three laws is a conspiracy to allow corporate houses’ entry into the agriculture sector, the leaders said.

“The government is treating the farmers like political opponents and not the citizens of the country with genuine concerns,” Mr. Yadav added.

“We have come all the way to Delhi to talk and get our issues resolved. Farmers are sitting in the open braving extreme cold conditions,” said All-India Kisan Sabha general secretary Hannan Mollah. 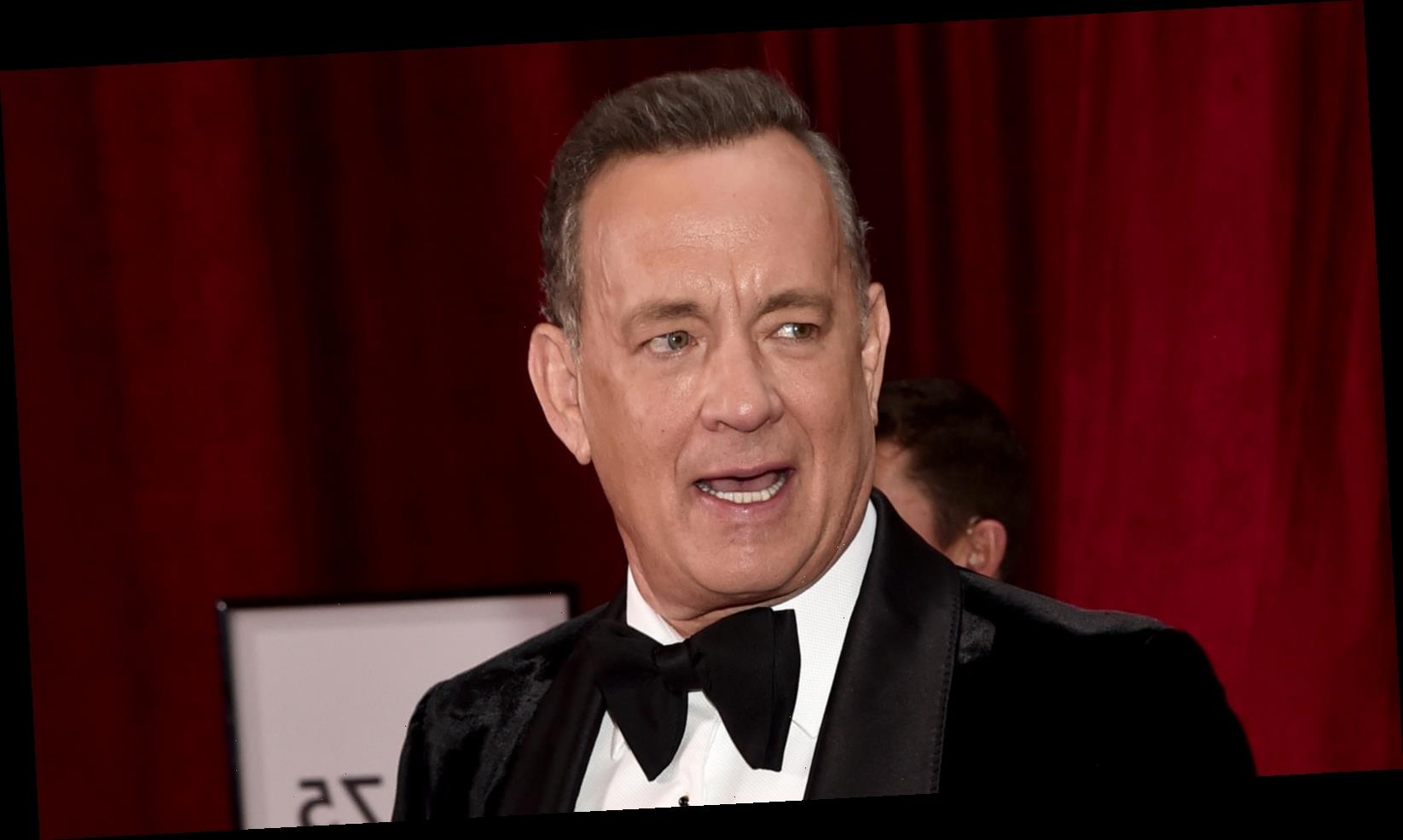